Students following the Structural Design option do not participate in the group design project but instead undertake a more intensive individual project.

You will be taught by a range of Cranfield's leading experts in aerospace. The teaching on some taught modules is also supported by lectures from visiting speakers from both industry and the military. Former speakers have included senior representatives from: Boeing Airbus BAE Systems. The Course Director for the October intake for this programme is Dr Ioannis Giannopoulos. The March intake Course Director is Dr Shijun Guo. 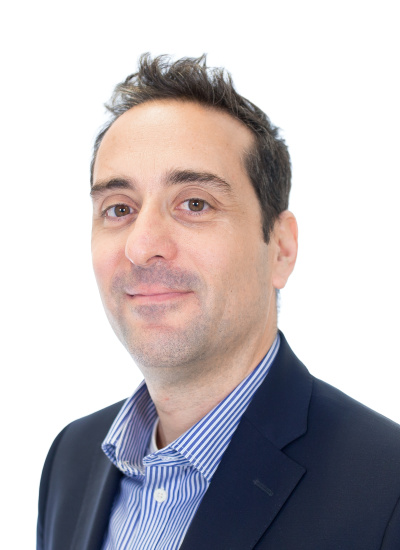 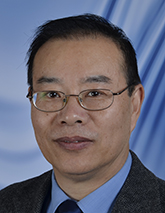 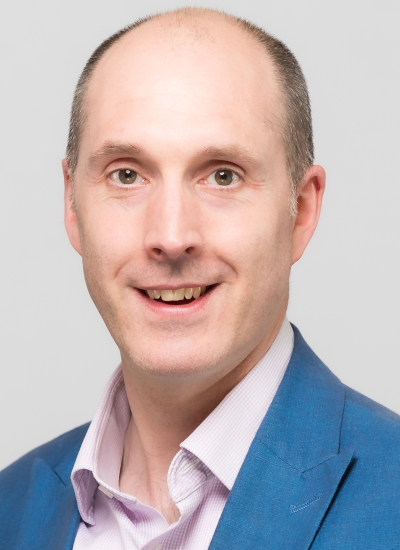 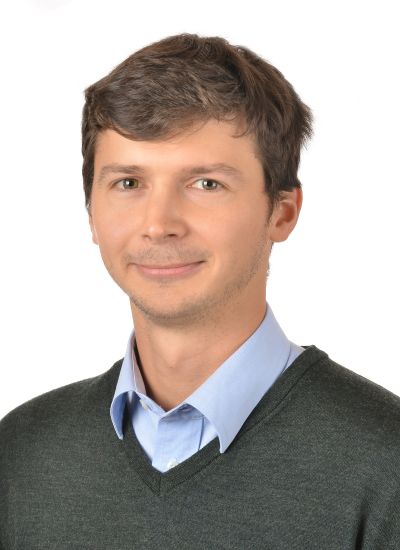 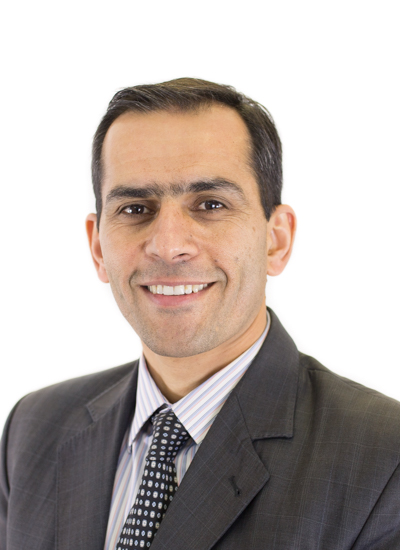 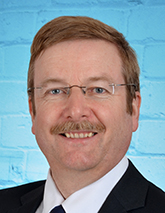 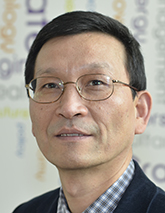 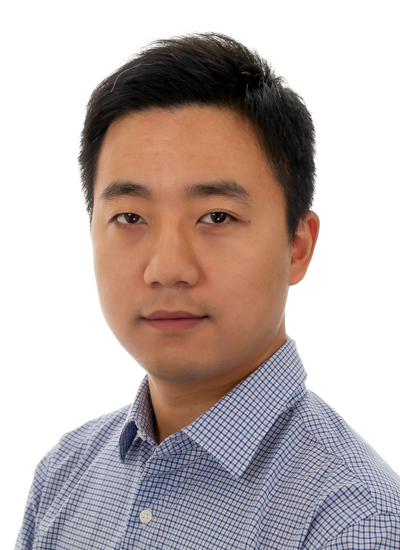 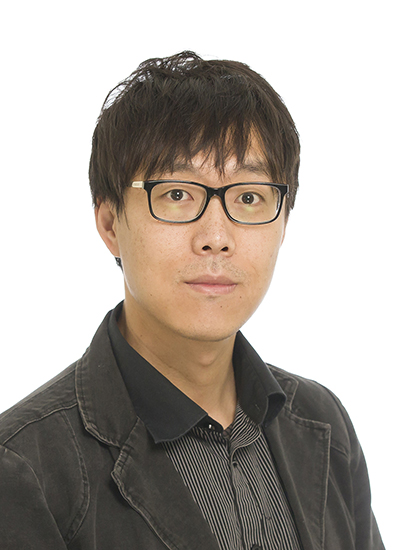 Re-accreditation for the MSc in Aerospace Vehicle Design is currently being sought with the Institution of Mechanical Engineers (IMechE) and the Royal Aeronautical Society (RAeS) on behalf of the Engineering Council as meeting the requirements for Further Learning for registration as a Chartered Engineer.  Candidates must hold a CEng accredited BEng/BSc (Hons) undergraduate first degree to comply with full CEng registration requirements.

My course prepared me to be an aircraft designer with good hands-on experience in design software, planning and budgeting for projects. Here I have learnt team work and project management skills. Using these skills I have set up a company back in India which focuses on the engineering applications of drones.

Online application form. UK students are normally expected to attend an interview and financial support is best discussed at this time. Overseas and EU students may be interviewed by telephone. 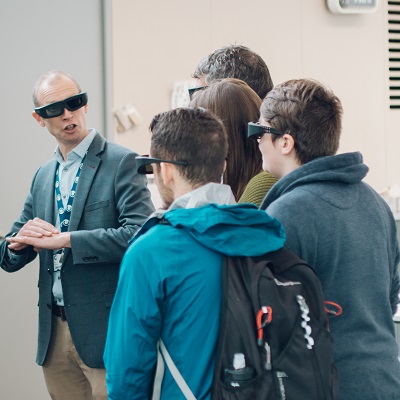 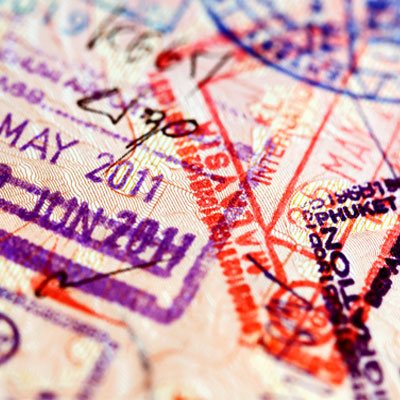 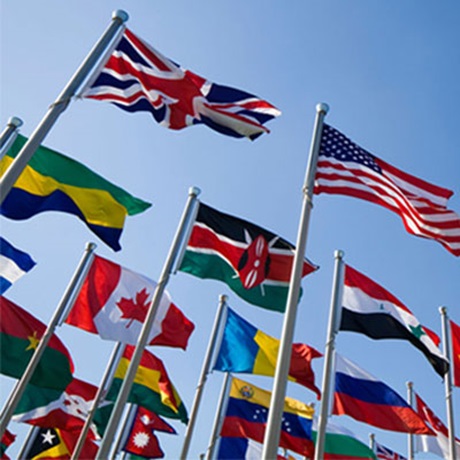 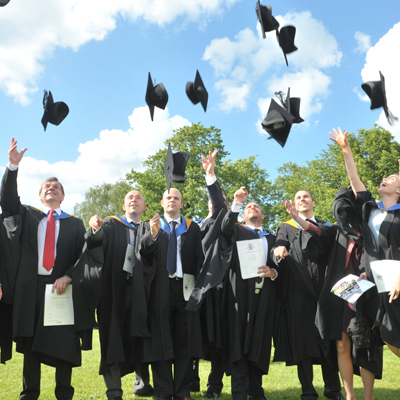 To help students find and secure appropriate funding, we have created a funding finder where you can search for suitable sources of funding by filtering the results to suit your needs. Visit the funding finder.

The ISTAT Foundation is actively engaged in helping young people develop careers in aviation by offering scholarships of up to $US10,000. One student will be nominated for a scholarship each year by Cranfield University.

The Cranfield Scholarship
We have a limited number of scholarships available for candidates from around the world. Scholarships are awarded to applicants who show both aptitude and ability for the subject they are applying. For those applying to commence in March only.


The Santander Scholarship at Cranfield University is worth £4,000 towards tuition fees for full-time master's courses. The scholarship is open to female students from the UK.

Applicants who do not fulfil the standard entry requirements can apply for the Pre-Master's course, successful completion of which will qualify them for entry to this course for a second year of study.

To study for a formal award at Cranfield you will need to demonstrate that you can communicate effectively in English in an academic environment. Full details of how you can meet this requirement can be found on our English language requirements page.

We are accepting additional tests taken in 2021

We understand that due to limited test availability, many of you are experiencing difficulties taking one of the above tests. We are now also able to accept the English tests listed below, some of which are available online.

Applicants who do not already meet the English language entry requirement above can apply for one of our Pre-sessional English for Academic Purposes (EAP) courses.

Please be aware that not all English tests are suitable for obtaining a Student visa for Pre-sessional study. You can check entry requirements on the Pre-sessional EAP course page.