Share
In our laboratories at Cranfield we are investigating new technologies and supporting the aviation industry in transforming and humanizing the passenger process, while engaging with cities to meet the challenges of the circular economy. We are working with leading airports on innovative new airport business models and the substantial reduction of emissions that are only possible by synchronising airport and urban processes.

Our research programme is forging the airport of tomorrow. In an unprecedented design-led study at our laboratories at Cranfield Airport, we will reveal how airports need to address their future.

Systematically we will deconstruct the current airport operation and movement patterns of passengers and goods to and from airports, leading to a new airport model - replacing peak-hour dominated planning by transforming airports into sustainable structures within a circular economy.

This will not only include new conceptual approaches towards technology within current transport strategies, but also faster and more direct access from the city to the aircraft. 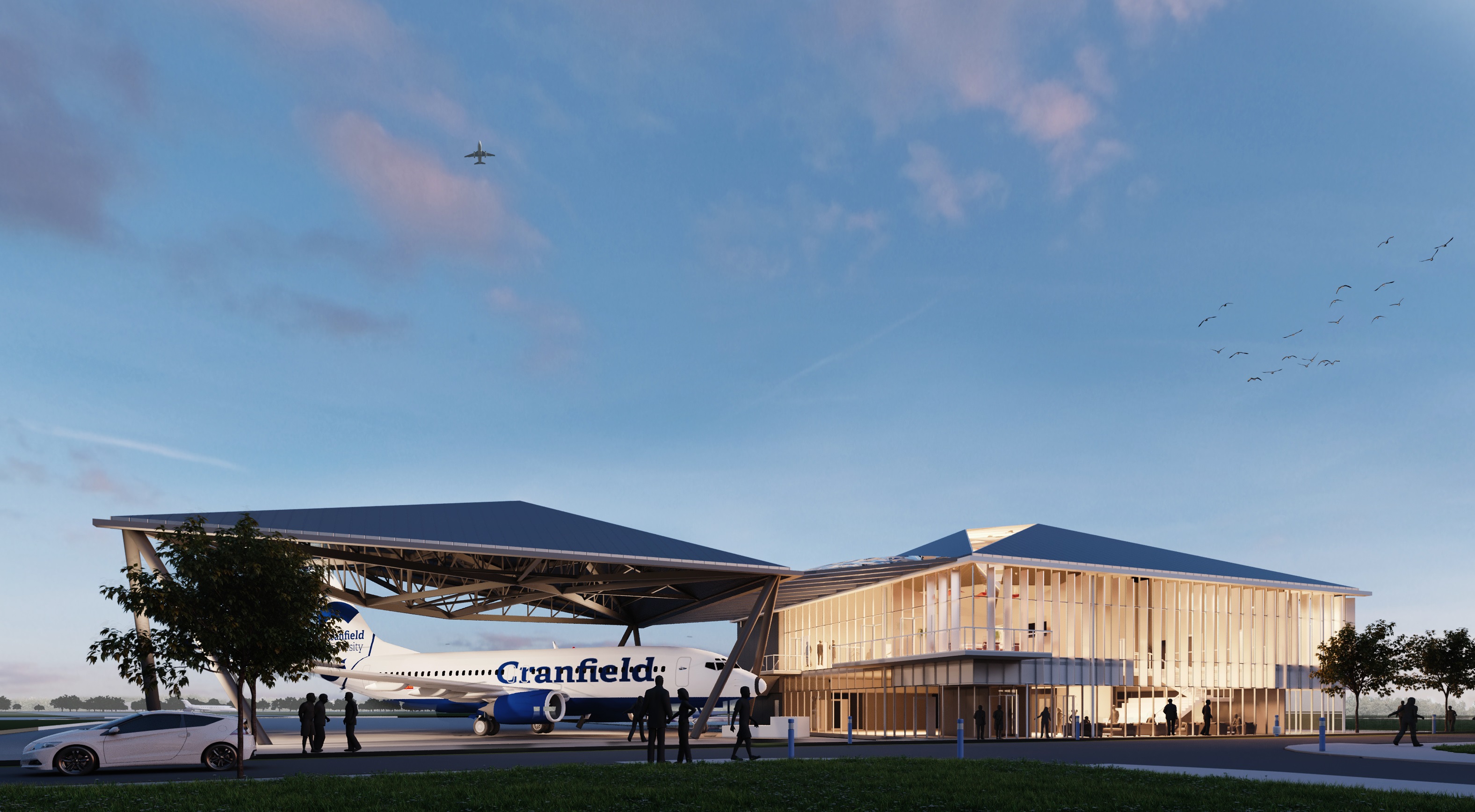 Exploring the carbon footprint of the airport and city ecosystems

Our work will focus on three areas:

2. Movement to and from the airport

We are proud to announce that Salzburg, Austria’s largest regional airport became the first airport sponsor of the Urban Turbine research project. Thank you to the team who are working very hard to support this Foundation research during unprecedented times and an unseen drop in passenger volumes.

Henrik Rothe was interviewed by Channel NewsAsia Singapore on 18 May regarding the impact of COVID-19 on the design and construction of airports.

COVID-19 has shuttered the aviation industry and many airports and airlines are devastated with a sudden drop of business. The Urban Turbine research project has already started to investigate how a broader spectrum of non-aeronautical revenues and coordinated planning policies can integrate airports better into the day-to-day life of cities and regions, resilient to shock waves tackling the industry in regular cycles. Thank you to Channel NewsAsia Singapore for the opportunity to share our views.

We are looking forward to welcoming thriving researchers of future airport infrastructure and business models to our Urban Turbine workshop on 13 November at Cranfield University.

The hard work in developing and promoting the Urban Turbine research project in recent years has been recognised in Passenger Terminal World's Annual Showcase 2020 issue, and this was noted by industry experts at IATA GAPS in Warsaw and the ACI Commercial Forum.

Mats Klevjer from airport advertising company Airmagine, with whom Henrik Rothe connected at a recent aviation industry forum, said: "It was interesting to see and hear how hands-on you approach the industry...I’m sure innovation and improved technology and services will help bridge the gap between the airports and their local communities." Patrick Bohl, Head of Retail and Advertising at Budapest Airport, also praised the research project, stating that it "really is fascinating."

Introducing episode 2 of the Engineers Collective - the new podcast by New Civil Engineer! This one features Henrik Rothe and is all about the Future of Airports Urban Turbine research project and shares his thoughts on the role that airports of the future could have in connecting existing infrastructure, cities and communities. Download the podcast at https://www.newcivilengineer.com/podcast/.

Henrik spoke at the second Airport Access Ideas Forum in London in June 2018. The forum is an event designed to highlight the key challenges airports, city planners and ground transport operators need to prepare for when planning airport access for future users. Read his case study: Urban Turbine research project – taking on the future of airports.

For more information on the latest news and events, visit the Urban Turbine project website. 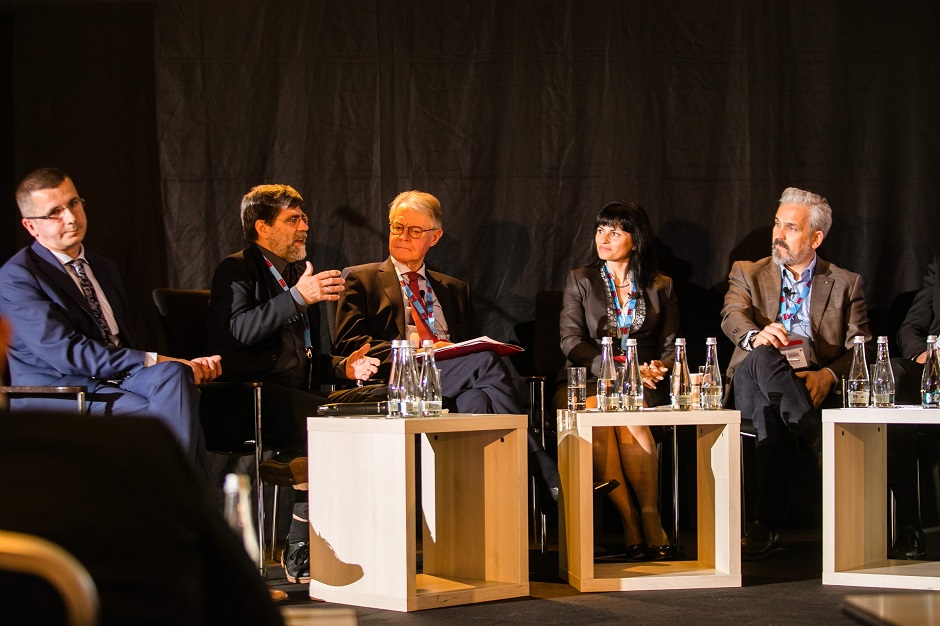 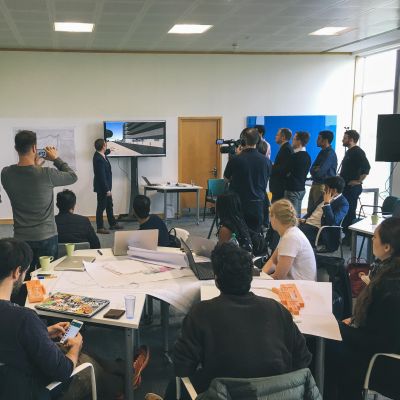 The future of airport design education 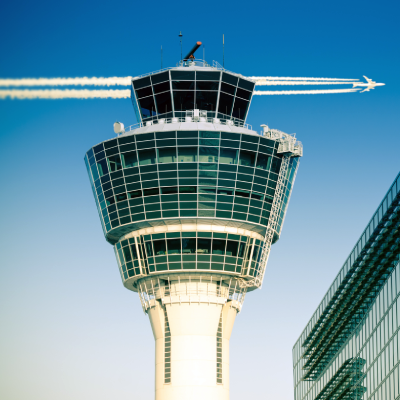 Airport design: should they be dull and technical or fun and enjoyable?

Airports are in transition from getting passengers on and off planes to passenger service.