Academics from across Cranfield University, have reacted to the announcement by the UK Government that it intends for the UK to eradicate its net contribution to climate change by 2050.

Professor Neil Harris, Professor of Atmospheric Informatics at Cranfield University, said: “This is a very welcome step by the UK Government. The target is rational and achievable and would mean reducing emissions by 3% a year, at their current levels, for the next 30 years. From my experience with the Montreal Protocol, targets such as these tend to be brought forward rather than back, so this announcement could lead to even more ambitious targets over the same timescale.

“The most important point is what happens next, how does everybody react? What moves will businesses and consumers make and what incentives will be given to them to change their behaviour? Government action on its own is not enough.

“There is much talk of the costs to the economy today but that is to overlook the efficiency savings that will be made and the new jobs that will be created as we embrace a greener economy.”

Professor Phil Longhurst, Head of the Centre for Climate and Environmental Protection, said: “This is an important and achievable target but what we now need is a plan as to how meet this, otherwise there is a danger that the target will be missed. Which technologies are going to be invested in, which behaviours are we going to try and change and what innovations are we going to back? What is striking about this announcement is the attitude from business to it. In the past, we might have seen business baulk at such ambitions but instead, there is a general acceptance that this change is both essential and inevitable. At Cranfield, we are working with a number of energy producers who are transitioning to a more sustainable business model by embracing technologies such as Carbon Capture Storage.”

Professor Jim Harris, Professor of Environmental Technology at Cranfield University, said: “This target is welcome and essential.  We also need to see commitment to not only net zero emissions from energy generation, but a clear plan for sequestering carbon, through nature based solutions along the land use gradient, through regenerative agriculture and ecological restoration. This way we achieve a win-win, carbon removed from the atmosphere coupled with reversing the alarming losses in biodiversity we have seen for some time.

“This “net environmental gain” approach will invest in Natural Capital, and secure increased ecosystem services upon which we depend as a species”, and will fulfil our obligations nationally as laid out in the Governments 25 Year Environment Plan, and internationally with the UN’s recent declaration 2021-2030 as “The UN Decade of Ecological Restoration”.

Dr Jacqueline Hannam, Senior Research Fellow in Pedology at Cranfield University, said: “While most of the mainstream debate, particularly in the media, will focus on atmospheric emissions, the role soil plays in tackling climate change is often overlooked. Keeping carbon locked in soils is a vital part of mitigating climate change but sadly across the world soils are being degraded and carbon is being released back into the atmosphere.

"There are a number of steps we can take to protect soils including avoiding deforestation, introducing regenerative practices into agriculture, and reducing the pressure to intensively produce food by eating less meat and wasting less food. Taking these actions now and continuing them over the long-term is vital in order to preserve soils across the world and the critical role they play in the health of the planet.” 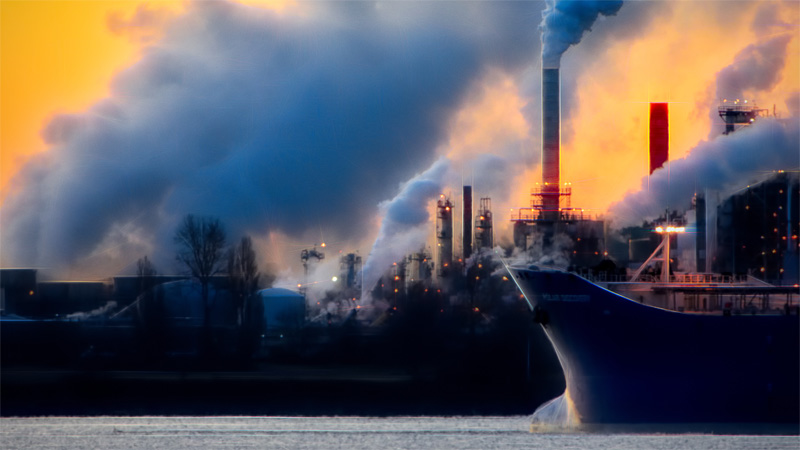