The allure of "Taking back control": Strategy redux vs systems thinking

Taking control seems high on the agenda of many a leader. Factions in Syria, political candidates, party chiefs, and business leaders around the world seem all joining in: “Let’s take control. Let’s make us strong again.”

So, what is the allure of taking back control? There are two parties involved: cheer leaders and those who cheer the leaders.

The cheer leaders tap into the powerful mystique of heroes. Cheer leaders seek to prepare contemporaries and posterity for their great impact – positive or negative. Strategy Redux, their recipe of focusing exclusively on a few points, like cost cutting, lost emails or immigration, projects much clarity. With (over)simplification, such ‘clarity’ wins most cheers when it targets areas of great emotional potency. Research has shown that negative emotions such as linked to loss aversion – like fear of losing a job, waiting longer in lines to receive medical treatment, paying more taxes or base resentments – can unleash much emotional energy. The simpler the solutions to emotional issues seem, the more they appeal. Cheer leaders often excel at reducing big issues so that small solutions appear appropriate.

Why would this have allure for followers? Cheering such leaders comes with some relief. Finally a leader is picking up issues that followers feel are important and is addressing them clearly. Someone says what feels right, is clear, simple – something that no one dare to utter for so long. Grateful for (over)simplification, they fall for proposals to address few things “fearlessly” – we could also say “hard” – like a wall for example. They cheer enthusiastically because they and their leaders are excused by the good intention to take back control, while “locusts”, “rapists”, “the 1%”, “experts” or “international elites” are identified and vilified. Cheerleaders and followers are drawn to each other because of their mutually-comforting effect. The more reductionist the strategy and the more emotional the narrow issues it addresses, the greater the cheers and the cosier such a ‘movement’ can feel.

However, the dangers of a diffusion of reductionist and extreme views cannot be underestimated. The “take back control” rhetoric and narrow solutions first and foremost seek cheers but (intentionally?) overlook systems’ complexities. If the environment were not to interfere, reductionism may even work. Like an app regulates the fridge, exerting control of a well-defined small ‘space’ with strategy redux is easy. Strategy redux excludes interdependencies, unintended consequences and surprises. Taking control of a subsystem may be easy but the long-term consequences need to be taken into account.

Unintended consequences can have adverse effects on subsystems, like a country or a company. Building a hard wall to keep out the unwanted, may weaken a country’s soft power and standing. Blocking people may end up also blocking capital and goods. Currency manipulations are easy; they cost neighbours dearly, but ultimately they are expensive to the manipulator. Insisting on our own interests first to cooperate later may not work later if everyone adopts the same logic of putting their interests first. Subsystem optimisation, as system theory shows, is rarely the way of addressing issues at the system level. Strategy redux is focused on fixing subsystems and may generate the cheers but it destabilises rather than addresses underlying issues.

Mega-challenges such as aging societies, billions joining Earth’s population, cities and urbanisation, digitalisation, energy provision, or scarce food and water supplies are issues that ask for strategic renewal of organisations around the world.

Fortunately, these days, business leaders are often clued up when it comes to systems thinking and their capabilities as strategic leaders. Neither cheers nor jeers, but today, more than ever, strategic leadership is imperative for us to collaboratively address world’s major challenges. 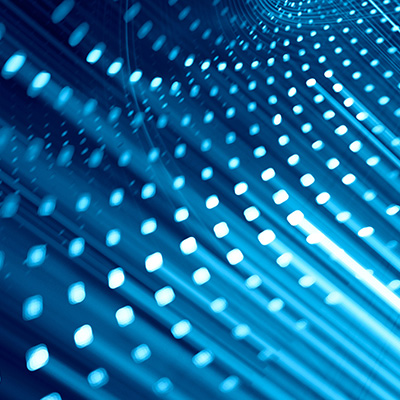 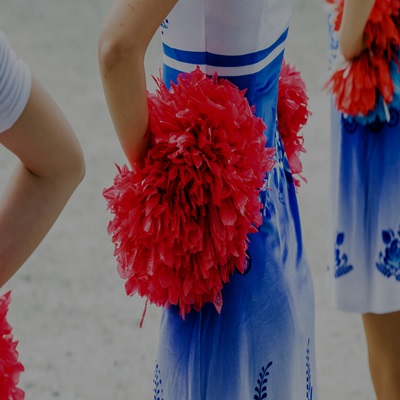 News The allure of “Taking back control”: Strategy redux vs systems thinking By Patrick Reinmoeller, Professor of Strategic Management