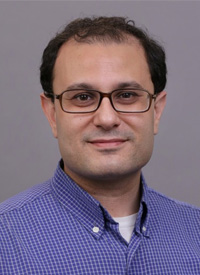 Mohamed Zahran is a professor with the Computer Science Department at Courant Institute of Mathematical Science at New York University (NYU). He received his Ph.D. in Electrical and Computer Engineering from University of Maryland at College Park. His research interests span several aspects of computer architecture, such as high performance computing, hardware/software interaction, and biologically-inspired hardware.

He served in many review panels in organizations such as DoE and NSF, served as PC member in many premiere conferences and as reviewer for many journals. He will serve as the general co-chair of the 49th International Symposium of Computer Architecture (ISCA) to be held in NYC in 2022. Zahran is an ACM Distinguished Speaker, a senior member of IEEE, senior member of ACM, and a member of Sigma Xi scientific honor society. 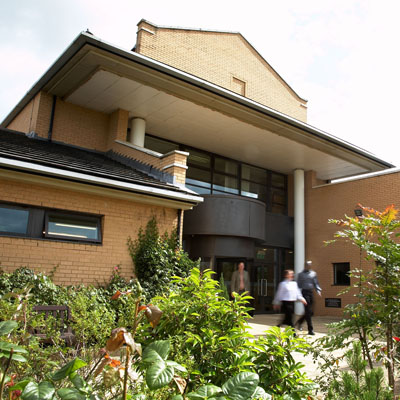 The Head of Group is Professor Catarina Figueira, Professor in Applied Economics & Policy and Director of the Executive MSc in Retail and Digital Banking, the 1st UK Mastership in Banking