Goals work. In elite sport, a carefully managed goals strategy is very effective in enhancing performance – far superior to vague aspirations or no goals at all.

By paying attention to what works, we can translate much of what we understand from sport into a business context. Psychological research demonstrates that difficult, high level goals prompt superior performance much more successfully than vague, “do-your-best”, or no goals. The strength of goal setting effects has remained consistent and, as a behavioural technique, goal setting is a highly robust performance enhancement strategy.

To understand how to make goals work best, we need to delve deeper…

Focus on the process

Crucially, many teams fall into the trap of setting the wrong goals without understanding why. So the challenge for executives, like sports coaches, is to understand how the process of goal-setting works.

Sometimes, if not often, we find ourselves disappointed with our or others’ work performance. In many organisations, performance management has become THE critical issue for managers. The concern is not simply that people are under-performing but rather, why didn’t they perform well? If we can understand more about the processes which lead to poor performance, we are in much better shape to address the issue going forward.

For business, there are some valuable lessons to be gleaned from other performance domains such as sport, where attention paid by top coaches to small details results in significant performance gains.

John Naber, the US Olympic back-stroker didn’t even make the Olympic team in 1972 when he asked himself: “Is this the face of someone who could become an Olympic champion?” His answer was “why not?” It wasn’t likely, but he had to believe it was possible. In 1976, he won four gold medals, each in world record time. Years in advance, he had calculated the precise target time required for him to win the Olympic gold and set himself hundreds of short term goals to reach the prize. He subsequently said that the secret to achieving his ultimate goal was not about how far he swam but about how far he was willing to swim hard - an observation that succinctly highlights the importance of working on process to boost outcome.

If outcome goals alone were so effective, we might expect smoking and obesity to be under control in Europe – but of course it’s a complex problem. Sustaining commitment at the individual level is about much more than having a cognitive understanding of the ultimate goal.

In business settings, managers have to work hard to achieve a common understanding about key goals and the means to achieve them, especially when working with capable people who have strong opinions. Whether working in an individual or team setting, this can be a difficult task and, in organisations, worthwhile goals are often sabotaged by a lack of commitment or competing agendas which impair progress.

At the individual level, self-control is an important dimension of goal attainment. In this regard, individual capabilities such as self-regulation (effectively managing one’s own thoughts, feelings and behaviours) and self-reinforcement (how I praise or reward myself against progress) are essential personal attributes.

Top performers in all walks of life are able to realistically appraise their strengths and weaknesses and systematically review progress. They are also able to critique their achievements dispassionately and don’t require micro-managing to achieve their objectives. Whether in sport or business, elite performers are resilient when faced with set-backs and cope well with difficulties. In short, they are adept at unravelling a problem to discover mistakes and identify next steps.

When he failed to qualify for the 1992 Olympic 200 metres final, Michael Johnson said: “Sure it was important to me, but to who else? The sun will be out tomorrow and the stars and the moon will be out tonight. It was only a race”.

The story was very different in 1996, where he set a record for the only male athlete ever to win both the 200m and 400m events at the same Olympics.

When working with teams, a useful starting point is to decide on a strengths and weaknesses profile for each individual and, on the basis of this, to devise detailed plans which offer the best fit for the skills blend you need to achieve the end goal. Developing a system which supports short-term goal attainment is also important; a collaborative working environment will help to support progress so team members work with and for one another. Gaining a shared agenda for action (a mental model), monitoring improvements and making performance adjustments along the way will help to optimise goal attainment.

For goal setting to work, simple clarity about the end point is insufficient. To make progress, people need to be personally motivated beyond the end goal for the process to work. Focus, tenacity and commitment matter a great deal and achieving collective buy-in to move forward is likely to require a great deal of effort and hard work to surface unspoken agendas and expose covert resistance.

As Michael Johnson, holder of five Olympic and nine World Champion medals commented: “Commitment and preparation are all that make the difference among an arena full of perfect physical specimens.” 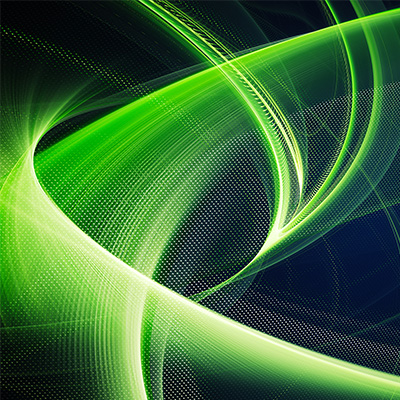 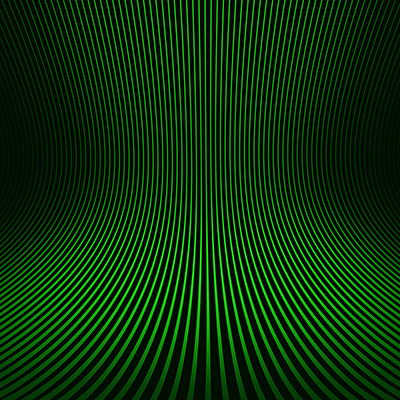