Conventional wisdom regarding the effects of monetary policy on the real economy has concentrated on the so-called money channel, using models based on two financial assets (money and bonds). Under this approach, monetary policy operates through changes in the interest rate and the credit creation process can be ignored.

In contrast, the credit channel (usually proxied via bank lending channel or balance-sheet channel) argues that monetary policy via changing the volume of reserves influences banks' ability to lend and through this the real spending of bank borrowers.

Most economists accept the existence of the interest-rate channel, and disagreement is usually confined to the question whether the bank lending channel really matters.

The effects of the conventional monetary policy were limited in some developed countries. Persistently sluggish economy coupled with the fact that standard monetary stimulus was exhausted, forced some Central banks to implement into its operational policies an unconventional monetary instrument - quantitative easing (QE). For example, in 2001, the Bank of Japan was the ﬁrst Central Bank that implemented quantitative easing, which at the time was viewed as a possible monetary policy instrument that could help to reverse a negative inﬂation rate and to overcome the problems of the liquidity trap.

The answer to these important considerations will have broad consequences and not just in context of monetary policy. For example, if the bank lending channel works central bank actions may influence aggregate demand even in the absence of a change in the interest rate.

A prospective PhD candidate is expected to delve into the controversial aspects of both the role of monetary policy in developed countries, and the effectiveness of quantitative easing as an unconventional monetary policy tool.

Application details: The PhD candidate should hold a minimum 2.1 class undergraduate degree in economics, finance or related discipline and have passed, or expect to have passed by autumn, a Master’s degree or equivalent research experience in a work setting. See Admission Requirements for English language requirements. 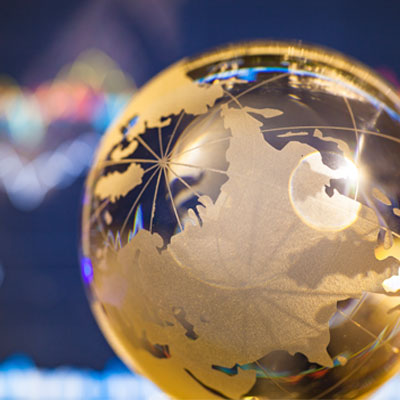