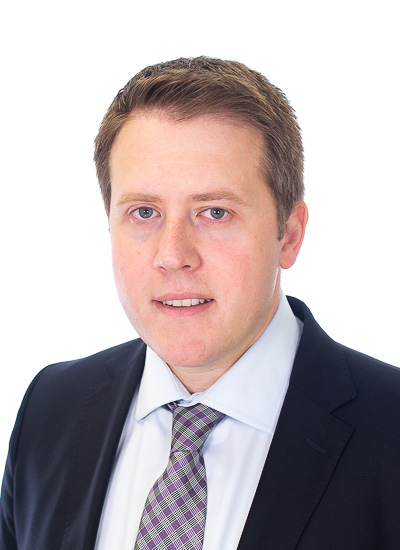 He received his PhD in Banking and Finance from the University of Rome "Tor Vergata"', Italy.

His research has been published in top international academic journals such as Journal of Banking and Finance, Journal of Financial Services Research, Financial Markets, Institutions and Instruments, Journal of International Financial Markets, Institutions and Money. He also serves as an ad-hoc referee of a number of journals in Finance, Economics, Econometrics and Statistics, and Operations Research and Management Science subject area. Nemanja is currently serving as the associate editor of Frontiers in Finance and Economics Journal.