Women on Boards: progress on appointments but too few women appointed to senior board roles

This year’s Female FTSE Report, by academics at Cranfield School of Management and Exeter University Business School, sponsored by Aviva and the Government Equalities Office, reveals that while the number of women being appointed to FTSE 100 boards has increased, few women are fulfilling senior roles on those boards.

Cranfield School of Management’s Professor Susan Vinnicombe, CBE, said: “While it is encouraging to see the significant increase in FTSE 100 non-executive director positions held by women over the past ten years, it is dispiriting to see that few of them move into senior roles. Just 8% of women hold senior positions on boards, compared to 34% of male non-executive directors.”

This year’s 2017 Female FTSE Report also reviews the board evaluation industry and their role in promoting gender balance in the boardroom, through a series of in-depth interviews with board evaluators. The Report adds significantly to the evidence base around the importance of diversity on boards and demonstrates the crucial role Chairs play in promoting diversity on boards.

Professor Ruth Sealy from University of Exeter Business School who co-authored the report, said: "In our board evaluator study, the more sophisticated behaviourally-focused evaluations were extremely clear about the considerable benefits of a critical mass of diversity affecting boardroom behaviour, culture and effectiveness. They evidence this through the dynamics of better debate and decision-making. Our unique findings should encourage more Chairs to strive for, and more investors to insist on, maximising the benefits of a critical mass of boardroom diversity.”

Writing in the foreword of the Female FTSE Report, Justine Greening, Secretary of State for Education and Minister for Women and Equalities, said: “Cranfield continues to play an important part in the development of a robust evidence base underpinning the women on boards’ targets and analysing key trends, and I would like to thank them for their commitment to this agenda. As Cranfield researchers have found through their interviews with board evaluators, there is a strong case to be made for the positive differences women make to the behaviour, culture and performance of boards.”

Sarah Morris, Chief People Officer at Aviva, who sponsored this year’s Female FTSE Report, said: “Insight drives change. The more we understand the barriers that have held back successive generations of women, the more easily, and quickly, we can overcome them. The insights from Cranfield’s research will help in this journey to promote diversity, unlock the vast amount of female talent and make positive social change.”

Since 1999, the annual Female FTSE benchmarking report has provided a regular measure of the number of women executive directors on the corporate boards of the UK's top 100 companies. This year’s report was sponsored by Aviva.

About the University of Exeter

The University of Exeter is a Russell Group university that combines world-class research with very high levels of student satisfaction. Exeter has over 21,000 students and is in the top one per cent of universities worldwide. Exeter is also ranked 14th in The Times and The Sunday Times Good University Guide 2018 and 13th in the Guardian University Guide 2018. In the 2014 Research Excellence Framework (REF), the University ranked 16th nationally, with 98% of its research rated as being of international quality, while in 2017, Exeter was awarded a Gold rating in the Teaching Excellence Framework (TEF) assessment. Exeter was named The Times and The Sunday Times Sports University of the Year 2015-16, in recognition of excellence in performance, education and research.  Exeter was The Sunday Times University of the Year 2012-13.

The University launched its flagship Living Systems Institute in 2016, a world-class, interdisciplinary research community that will revolutionise the diagnosis and treatment of diseases. This follows recent investments of more than £350 million worth of new facilities across its campuses in recent years; including landmark new student services centres - the Forum in Exeter and The Exchange on the Penryn Campus in Cornwall, together with world-class new facilities for Biosciences, the Business School and the Environment and Sustainability Institute. 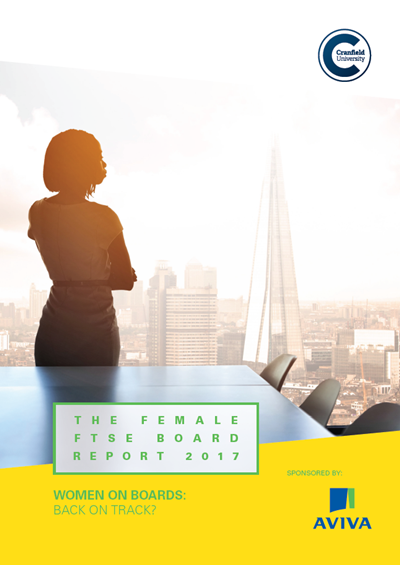