This year’s 100 Women to Watch list is released today, as a supplement to the Female FTSE report.

The list was first introduced by Cranfield School of Management in 2009 and showcases the broad and deep female talent pool for ‘UK plc’ to consider as nominees for non-executive director (NED) positions in FTSE 350 companies.

Dr Patricia Pryce, Director, Beauwest Consultancy Ltd, and Jacey Graham, Director, Brook Graham (in association with Pinsent Masons), both Visiting Fellows at Cranfield School of Management produced the report. The report has become a reference point for search firms, nomination committees and others with the opportunity to influence shortlists for NED positions in FTSE 350 companies.

Although not an exhaustive or a definitive list, it identifies 100 women from a broad range of backgrounds, those who hold senior executive roles in FTSE 350 firms, large non-listed companies, major charities, professional services firms, educational institutions and those in the Civil Service.

Different disciplines and functions are also included and, this year, they have identified several women with a STEM (Science, Technology, Engineering and Maths) background and experience, who are poised and ready for a Board position.

Dr Pryce said:  “We are always delighted to see the success of those identified in previous reports. Our research shows the benefits women can bring to the behaviour, culture and performance of boards. We would also like to see those appointed then progress into senior roles on the board.”

There have been six women who have gained a FTSE 350 Board position in the last year who appeared on previous 100 Women to Watch lists: Sylvia Metayer, NED at PageGroup, from 2016 and an additional five women - Andrea Blance, Yasmin Jetha, Professor Nazneen Rahmah, Debbie White and Mary Reilly, from the 2015 list.

Women who already hold a FTSE 350 NED position and are likely to be well known to the search community are not included, nor women who are Executive Directors on the main board of a FTSE 100 company, as these individuals are already highlighted in the report.

About the Female FTSE Report

This year’s Female FTSE Report, by academics at Cranfield School of Management and Exeter University Business School revealed that while the number of women being appointed to FTSE 100 boards has increased, few women are fulfilling senior roles on those boards.

The Cranfield International Centre for Women Leaders has been monitoring the number of women on the boards of FTSE companies since 1999. During this time there has been a steady increase.

In 2011, the Financial Reporting Council amended the Code of Corporate Governance, introducing elements of reporting on board and senior management diversity in companies’ annual reports. Over the next three years, as part of the Davies Review, the Female FTSE Report measured compliance levels on diversity reporting. Such compliance should now form a part of a company’s board evaluation.

This important business agenda continues to be spearheaded by the Hampton-Alexander Review. 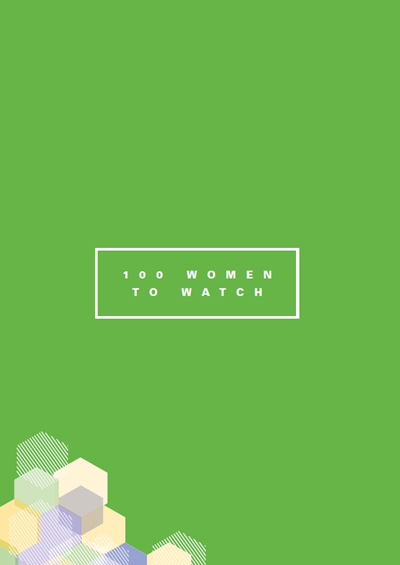