Just 11.2km from the Cranfield campus and a 32-minute train ride from London’s Euston station, the vibrant, modern city of Milton Keynes (MK) is a deservedly popular student accommodation option.

With the Uno bus from Central Milton Keynes taking just 30 minutes to reach campus, you can easily combine city living with your studies at Cranfield. Whatever your interests - from sport to shopping, theatre to restaurants - there is always something new to explore in MK.

As a ‘new city’, Milton Keynes was purpose built for modern living, so you will find a wide range of accommodation options available in all areas, together with easy access to campus and the centre.

Popular local areas to search for accommodation include:

Milton Keynes Theatre showcases the best West End and touring productions from across the UK. It offers a wide and varied programme, including first-class dance, drama, musicals, opera, comedy and children’s shows. If you love music, The Stables presents over 200 concerts a year, including pop, rock, jazz, classical and roots music. If you're a fan of live bands, the Craufurd Arms in Wolverton is well worth checking out.

MK Gallery is a thought-provoking and debate-inducing public gallery offering free access to visitors who wish to see contemporary art featured from around the world.

In Central Milton Keynes, you will find two multi-screen cinemas bringing you the latest films: Cineworld, which has one of the first 4D cinematic experiences, and the Odeon IMAX, near Milton Keynes Stadium.

The most significant historic site in Milton Keynes is Bletchley Park - the home of British codebreaking and a birthplace of modern information technology. It played a major role in World War Two, producing secret intelligence, which had a direct and profound influence on the outcome of the conflict. Make sure you schedule a visit whilst at Cranfield.

You can also visit Milton Keynes Museum, which features displays of life hundreds of years ago, as well as the history and development of North Buckinghamshire and South Northamptonshire over the years.

Eating out and nightlife

With over 300 restaurants, Milton Keynes offers one of the best, multicultural dining experiences outside London - whatever your taste.

If you're a fan of Japanese food, head to Akasaka, or sample some Indochinese cuisine at Banana Tree. Check out Turtle Bay, Thai Modern or Las Iguanas to experience tastes of the Caribbean, Thailand or Mexico. MK is also home to a number of Indian restaurants, such as Maaya and Urban Dhaba. Alternatively, the Xscape offers a wide variety of popular names, including Pizza Express, Wagamama and Nando's.

The city centre boasts a vibrant nightlife scene, with numerous clubs and bars located in The Hub and 12th Street, as well as an arcade and a casino. 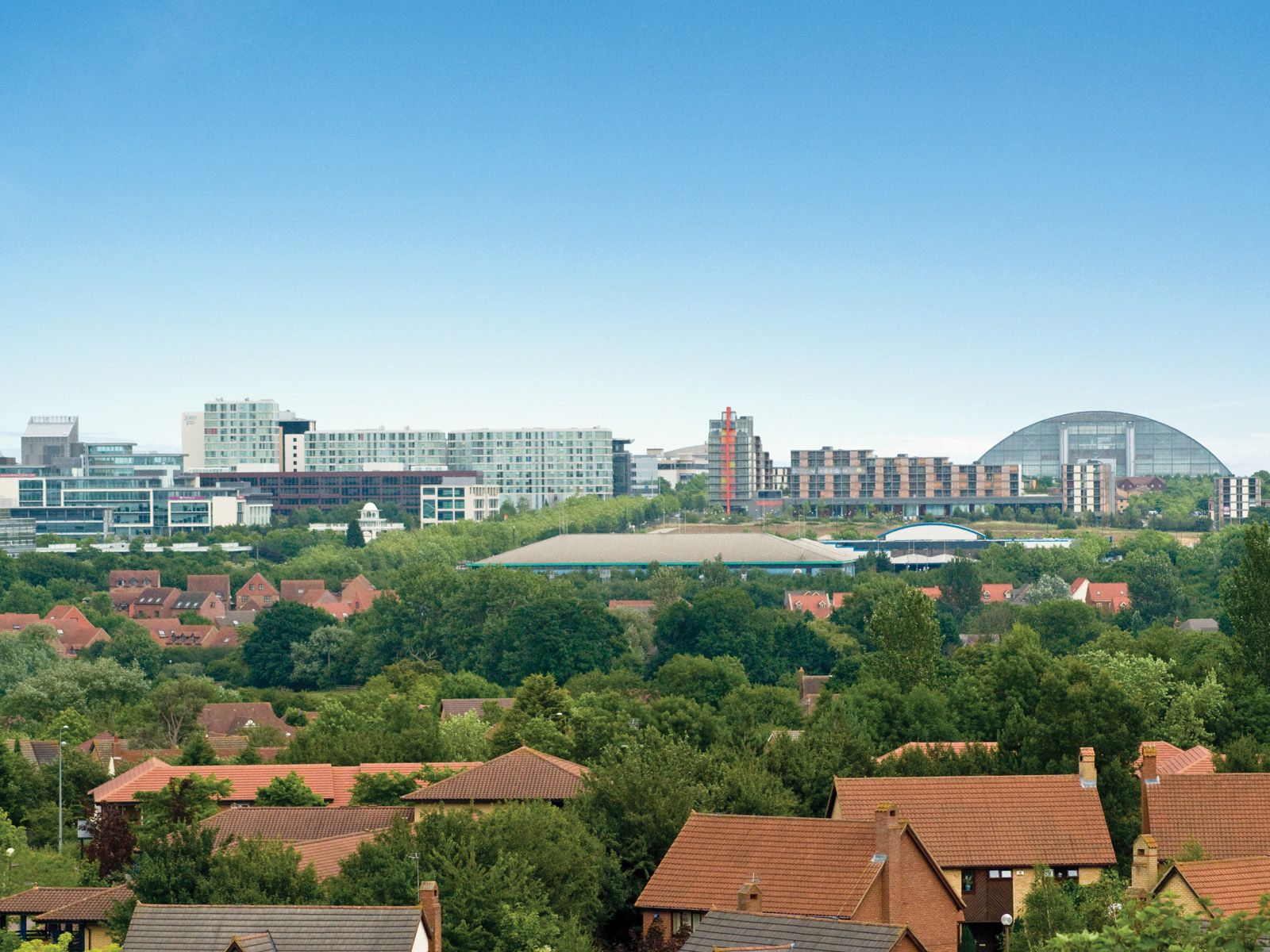 Described as an ‘urban Eden’, the wide-open green spaces and 22 million trees and shrubs make Milton Keynes a very different kind of city. To help you make the most of it, 300k of cycle paths weave across the city to enable you to move about easily on foot or by bike, away from the busier areas to visit stunning scenery.

Visit Campbell Park, a tranquil location at the heart of the city, the beautiful Peace Pagoda at Willen Lake, or walk, jog or cycle from historic Linford Manor Park through to Woughton on the Green, along the Grand Union Canal. Find out more about MK's places of natural beauty on our Green Spaces page or visit the Parks Trust website.

If you want to take in some live action, sporting teams and activities are very well served in Milton Keynes and the surrounding areas. You can watch League One football at the MK Dons 30,000-seat stadium or MK Lightning, the city’s National Ice Hockey League team. Alternatively, take in Premiership Rugby at nearby Northampton Saints.

If you want to take part in sports or just keep fit, the options are almost endless. For example, try indoor skiing, snowboarding and indoor skydiving at the Xscape; take advantage of one of the area's 10 golf clubs; go skating at Planet Ice; try a range of water sports at Willen Lake; or join the National Badminton Centre.

Milton Keynes boasts one of the largest covered shopping centres in Europe, with over 400 shops. Here you will find famous name brands such as Marks and Spencer, Next and John Lewis. In the surrounding market towns, such as Olney and Woburn, you will find a wide range of boutique shops offering designer clothes, crafts and gifts, galleries and antiques, together with regular artisan farmers' markets.

Surrounding areas and travelling outside the UK

Milton Keynes is perfectly placed between London, Birmingham, Oxford and Cambridge. In addition to the wealth of opportunities available in these historic cities, you will also find a wide range of interests catered for in the countryside, villages and market towns around Milton Keynes. For example, visit one of the world’s most iconic motorsport venues and home of the British Grand Prix, Silverstone Racing Circuit. Alternatively, hit the shops at the Bicester Outlet Village, which is home to more than 60 designer collections.

Further information about transport links to major cities and travelling to destinations outside of the UK can be found on our Explore Cranfield page. 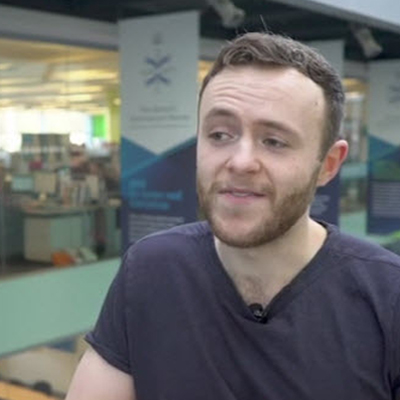 Things to do in Bedford and Milton Keynes

Cranfield campus is situated in the perfect location – between the buzzing town of Bedford and the modern city of Milton Keynes. 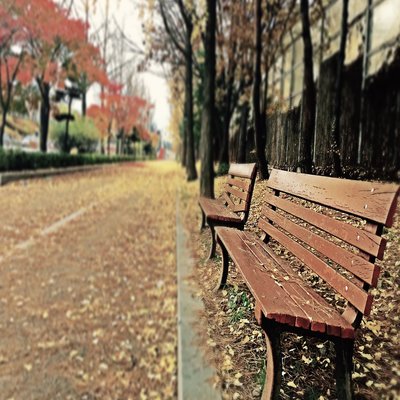 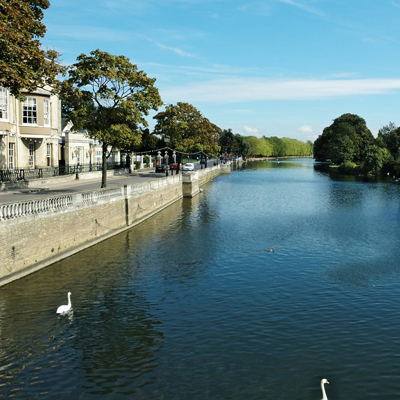 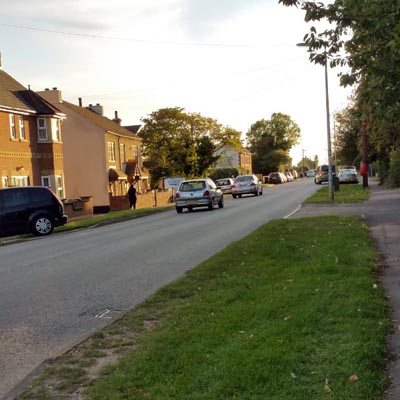 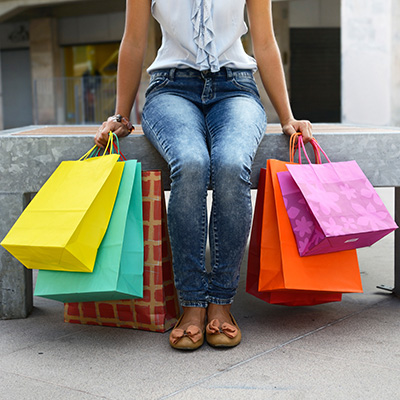 Explore Cranfield and the local region

Whatever your recreational, social or sporting interests, there is something for everyone in the local area