Will that special relationship be Trumped?

There are reasons for the UK to worry about Trump’s presidency but economic reasons should not be one of them, according to Joe Nellis, Professor of Global Economy at Cranfield School of Management.

But while Professor Nellis does not expect sterling to get stronger any time soon, it does mean good news for the UK’s exports, which are going to remain competitive. The US is a very important market to the UK. We currently export around £30bn worth of goods and services a year to the US. 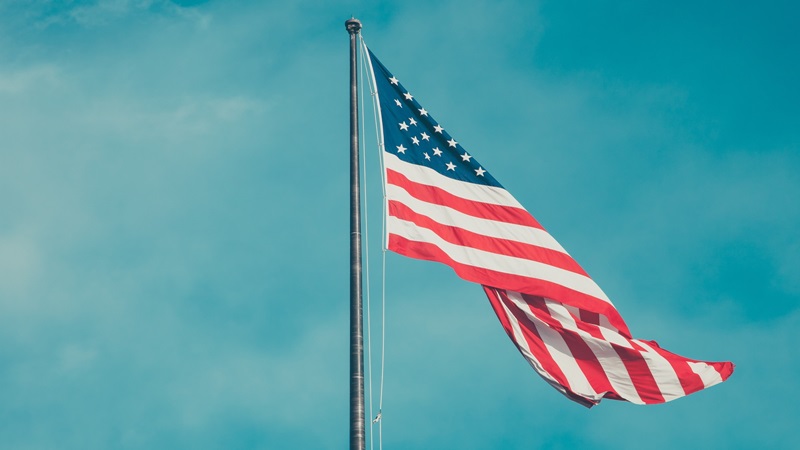 From the perspective of trade, Professor Nellis does not think there is any cause for alarm: “I don’t see anything happening for the next year or two. Trump has yet to take up the presidency and the UK is going through the Brexit negotiations. The process is expected to start at the end of March 2017. It will be some time before we know who the real Trump is and I don’t expect he’ll be as aggressive on trade as he suggested before the election campaign

“He’s regarded as a supporter of protectionism but he has others around him who will advise him what he can and cannot do. I don’t think it’ll be a short or even long-term major issue for us.”

Professor Nellis even thinks that there is room for a bilateral friendship to grow, predicting that Trump will seek out special deals that will suit the US, as will the UK post-Brexit.

The situation with NATO is one of the more worrying aspects of the Trump presidency, according to Professor Nellis. There are 28 members of NATO and the US pays the lion’s share of the costs, amounting to around US$650bn of the total US$900bn per year, but it is their choice to spend more than any other country on defence.

“The question is, whether or not the US will pull back from their spending commitment – I think they won’t – and whether or not the other members will be willing to pay more. There is no doubt that some countries such as Russia will be watching these developments with great interest.”

Over the last 25 years, the world economy has largely been driven by the US and Chinese economies. “Those are the two big factors that we should really think about,” says Professor Nellis. “The UK, of course, is going through a tremendous transformation and provided we are resilient and flexible enough, I think we can cope with the challenges that lie ahead”.