Jonny’s out to change the world

Cranfield BGP alumnus Jonny Persey has been involved in the making of a film, released this week (Wednesday 9 September), which charts the origins of Greenpeace.

How To Change The World is being released to nearly 600 cinemas in the UK and USA with a live premiere in London. The award-winning film (honoured at this year’s Sundance Film Festival in the USA among other accolades) has been described as ‘a real-life thriller with larger-than-life heroes’ by The Huffington Post.

It tells the story of a group of friends in Vancouver, Canada, who sailed into a nuclear test zone in 1971 in an attempt to stop the US atomic bomb tests in Amchitka, Alaska. While this mission failed, their protest captured the world’s imagination, and led to the formation of environmental activism group Greenpeace.

Jonny is Chief Executive of the Met Film School, London’s largest provider of practical filmmaking courses, and five of its students and graduates were part of the 19-strong UK crew who worked on the film.

He said: “I’m enormously proud of this film which has been seven years in the making. I’m biased, of course, but it’s a terrific story of friendship, leadership and determination. It’s probably playing in a cinema near you – please go and see it!”

Wherever the film is shown on opening night, it will be followed by a panel discussion, which is being broadcast, live via satellite from London. This is being hosted by Mariella Frostrup and features the film’s director Jerry Rothwell along with designer and political activist Vivienne Westwood and Emily Hunter, the daughter of the first Greenpeace president, Robert Hunter. The film will be in cinemas nationwide from 11 September.

Jonny attended the BGP (Business Growth Programme) at Cranfield School of Management earlier this year. Programme Leader Marihelen Esam said: “Jonny was on the programme from January to March 2015 and he’s a great guy, charming and hugely self-deprecating. Jonny is extraordinarily talented but perhaps he didn’t fully realise this before coming on the programme.

“Film makers, just like graphic designers and those working in IT, for instance, still need to manage their operational efficiency and it’s about more than just their ‘art’. I know the BGP gave Jonny added confidence and provided him with some of the necessary commercial and professional focus.” Find out more about the BGP here. 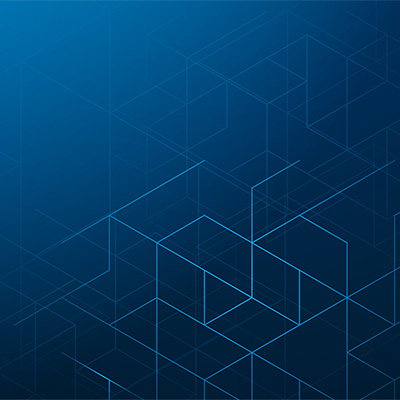 SME Business Growth Address the key challenges to growing a business and deliver tangible results back to your organisation.