Cranfield is well-known for its world-leading research and teaching in sustainability, having twice won the Queen’s Anniversary Prize for its strengths in that area. 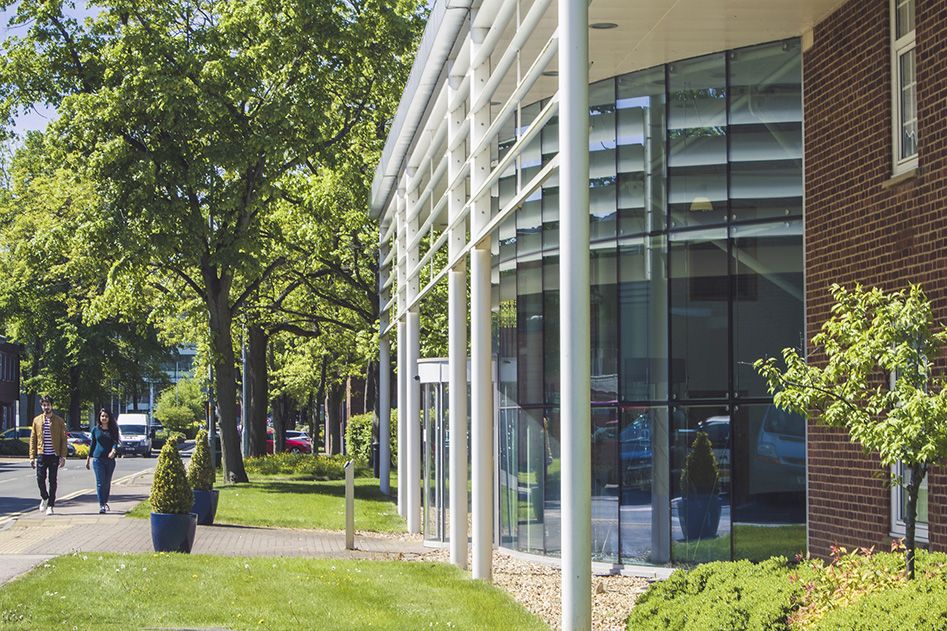 For Master’s in Management and Corporate Sustainability graduate Ricardo Weigend, what he learned during his time here was instrumental in guiding a revolution that saw his company commit wholeheartedly to joining the circular economy.

Working as a sustainability co-ordinator for Heineken Mexico, Ricardo was given the ambitious target of reducing the company’s carbon emissions by 20%.

Liaising with Heineken’s global office in the Netherlands, he led improvements including replacing fossil fuel-powered trucks with alternatives powered by bio-fuels, changing the mode of transportation for exporting beer, and suggesting alternative driving techniques to save fuel.

Realising that there was so much more that he could achieve, Ricardo made the decision to take a year out from his job to learn more about sustainability and corporate social responsibility.

Speaking to Business Because, he explained: “Heineken wasn’t an expert on sustainability. They were very oriented towards that, but without the right skills, so I found that I needed to develop if I really wanted a career in sustainability.”

With the support of Heineken Mexico’s CEO, and partial sponsorship from the company, Ricardo travelled more than 5,000 miles to Cranfield to embark on his studies.

Cranfield’s Management and Corporate Sustainability MSc includes teaching on accountancy and finance, strategic management, and sustainability in practice. It teaches professionals the practicalities of how businesses can successfully embed sustainability into their core purpose and strategy, and includes consultancy-type challenges where students respond to a real-life project brief set by an external organisation.

Upon completing his studies and returning to work, Ricardo launched a four-year plan to transition the business to a circular economy. Instead of concentrating on isolated areas in which they could make improvements, like reducing CO2 emissions, the company began to focus on business models and practices aimed at achieving economic prosperity, environmental quality and social equity. As a result, Mexico became the first operating country within Heineken to make the transition. The company’s global office in the Netherlands soon followed suit, and Ricardo’s work began to be replicated across Heineken’s operations around the world.

Ricardo credits his Cranfield studies with having a huge impact on his work. He said: “I became a stronger professional. The Master’s helped me differentiate myself from other professionals within the company and in Mexico.

“To have a combination of management and corporate sustainability helps professionals take into consideration a very practical side of businesses. That really helps when you’re trying to implement something in organisations, or even in cities, because the policymakers are the equivalent of the managers in an organisation.”

Ricardo has since moved on from Heineken, and now works as an independent circular economy business developer for a Dutch company called ECOR.

“The Master’s made me more active, more socially responsible towards my country and the society that we live in,” he said.

Cranfield has won the Queen’s Anniversary Prize twice for its work in sustainability. In 2015, the university was recognised for its research on sanitation in developing countries, which included developing a system that converts human waste to clean water. In 2017, the winning project was large-scale soil and environmental datasets created to help inform decisions about the sustainability of natural resources.

Cranfield also has its own solar farm, which produces around 5% of the electricity used on campus and acts as a research facility for students attending the university’s energy courses.

The importance of sustainability in business

In 2017, a major research report found 100 companies worldwide are responsible for more than 70% of global carbon emissions.

Dr Rosina Watson, Senior Lecturer in Sustainability at Cranfield and leader of the corporate sustainability specialist module on the university’s Master’s programme, highlighted a growing expectation from society for businesses and business professionals to respond to environmental and social challenges.

“Businesses sustainability strategies are critical in order to increase trust, mitigate risk, reduce cost and drive growth,” she said. “It’s not about ‘doing the right thing’, but ensuring the survival of a business into the longer term.”

“For businesses that get in front, work out how to respond quickly and meaningfully, and learn how to compete in this changing world, there is massive opportunity.”

Article originally published by Business Because. 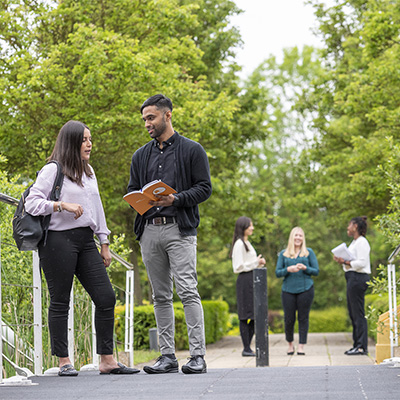