Delays caused by the fragmentation of European airspace costs at least £4 billion a year. Capacity constraints alone in European airports could cost up to 818,000 jobs by 2035, according to the Aviation Strategy for Europe. Delayed and cancelled flights caused by both airspace and ground congestion have a negative impact on passenger experience and airline/airport efficiency.

The next generation of air traffic control will require automation in order to meet safety, reliability, flexibility and robustness demands in an environment of steadily increasing air traffic density and ‘on-demand’ requests. There will be a need for distributed air traffic flow management strategies to minimise departure and arrival schedule deviations based on en-route air traffic system models consisting of air routes, waypoints, and airports. 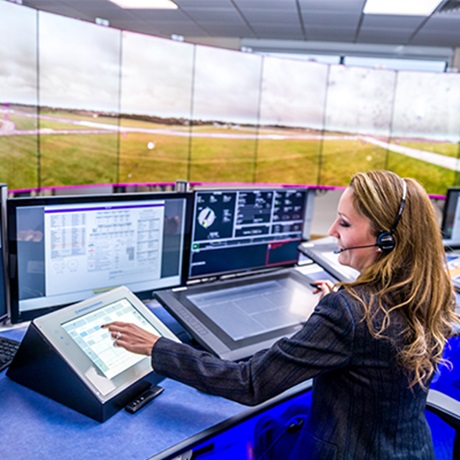 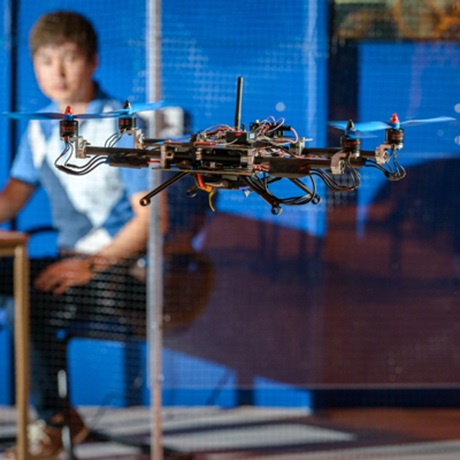 Cranfield University is part of a new programme to test the European Union’s readiness to manage a broad range of drone operations and their interaction with manned aviation. 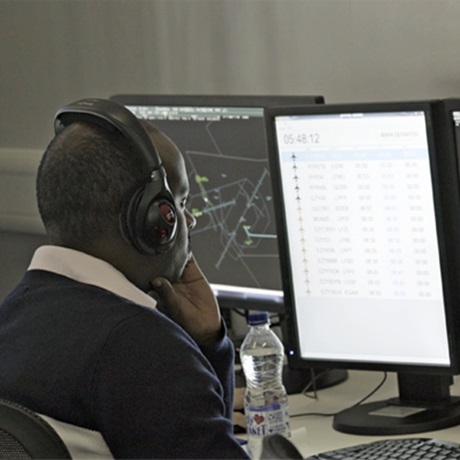