After receiving a large number of submissions covering all five Earthshots, we are pleased to announce the following companies we have nominated to The Earthshot Prize.

Solar Photovoltaics (PV) remain a core vector for the decarbonisation of energy in almost every country world-wide. As such, the PV industry is crucial to ‘Fixing our Climate’. However, in the search for rapid solutions the market has often prioritised price over ethics in the design, development, manufacturing and life cycle assessment of PV units, embracing a linear model rather than considering a more circular model. Biosphere Solar want to challenge this, and provide a circular, fair and open-source solar panel that proactively reduces waste and brings circularity to the solar industry, placing the ‘reuse and repair’ model to the PV industry. In 2022 they have completed two demonstrator projects, providing proof of concept and environmental impact.

Conventional fertilisers are responsible for a large proportion of arable farming’s total emissions. CCm’s fertiliser products with significantly lower carbon and resource footprints have the potential to offer a more sustainable approach. The fertilisers take resources that we already have – rather than using up finite reserves, stabilise the nutrient content and deliver nutrition to the crop in a pelletised form. The benefit of storing soil carbon should be seen every year as a result of carbon found in both the calcium carbonate formed by the production process and the organic materials used. The solution can be used in both the developing and developed world, but will have a far greater impact on the developing world’s ecosystems. The technology is already being used by 15 recycling groups and is being adopted by PepsiCo to turn the potato peelings from its Walkers factories into a nutrient-rich fertiliser for the company’s potato growers.

Tyres represent a significant and overlooked threat to health and the environment. They emit more particulate matter pollution than all tailpipes combined (DEFRA) and it’s the poorest people who live near major roads that are most affected by poor air quality due to this pollution. The problem increases with the adoption of electric vehicles, which wear tyres 20–50% faster due to their higher weight and torque. ENSO are challenging the take-make-dispose model behind traditional tyre manufacturing. They use higher quality, sustainable raw materials, combined with cutting-edge engineering to reduce the negative impact of tyres. ENSO are also side-stepping the traditional distributor sales channel and directly offering their tyres on subscription to fleets, a common practice in the bus and truck market but almost unheard of in the car and commercial sectors. ENSO’s Tyres-as-a-Service model allows their higher-quality, more sustainable tyres to compete at a comparable cost to conventional tyres.

ENSO is now the first tyre company in the World that has achieved the distinction of becoming a Certified B Corporation.

Globally, hydrogen has become a key topic in terms of low-carbon energy, however, rapid innovations in fuelling infrastructure are required. Vehicle manufacturers cannot sell hydrogen vehicles without a refuelling infrastructure and infrastructure & fuel network providers cannot recoup their investment if there are not enough vehicles using hydrogen. NanoSUN’s mobile Pioneer Refuelling station offers an economically viable, rapidly deployable and safe solution. It provides mobile high pressure hydrogen refuelling, that only requires mains power to operate, with backup provided through an inbuilt battery system. Its innovative ‘cascade system’ eliminates the need for a compressor system, that would necessitate a high-power grid connection. As a small company, NanoSUN is building partnerships across the emerging Hydrogen economy with a small team committed to diversity in STEM.

Riversimple is looking to reinvent the car with their hydrogen-fuelled Rasa. The big difference between Riversimple’s cars and the hydrogen cars from established makers is that the Riversimple builds its car around the fuel cell, rather than making a fuel cell for the car to replace a petrol engine. Riversimple demonstrates positive impact through both their technology and business models - their business model is based on long-term usership, not ownership, in accordance with circular economy principles. They have entered into a memorandum of understanding with Siemens UK with a focus on regional skills development, sustainability and preparation for mass production. In 2021, they launched the Circular Revolution, signed a collaborative agreement with Oil 4 Wales to see hydrogen appearing on forecourts and hosted HRH the Prince of Wales who took a spin in the Rasa and had a tour of the factory in Llandrindod Wells. 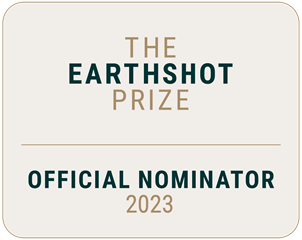 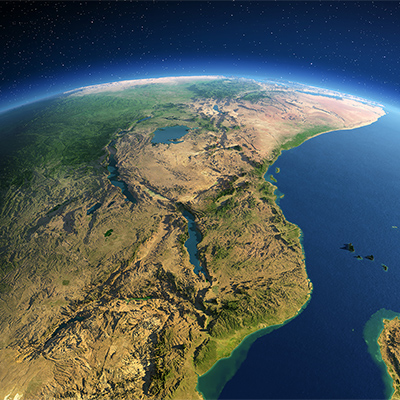 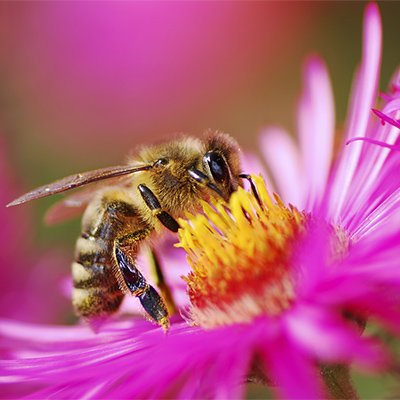