Our alumni go on to do some amazing things after Cranfield and many of our alumni are exceptionally successful. We have a vast range of distinguished alumni making significant impact within technology and management. 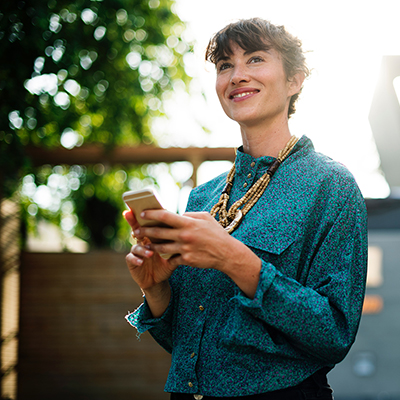