While COVID-19 restrictions have meant that a physical event has not been possible, staff at the University have set about trying to recreate as much of the 'spirit of graduation' in a virtual setting. This includes a film on how to make the perfect afternoon tea by Nic Harry, Head Chef at Venue Cranfield and celebratory video messages of congratulations and thanks from our graduates, their families and staff members.

Professor Sir Peter Gregson, Chief Executive and Vice-Chancellor of Cranfield University, said: "All of us would wish for our graduates to be celebrating with us here on campus but we are determined to recreate the spirit of graduation virtually.

"From messages of support from family and friends, and from our staff, to videos on how to make the quintessential British afternoon tea, we hope that this year's graduates will be able to recreate a little bit of the magic of graduation at home.

"Wherever they might be in the world, our graduates are part of the Cranfield community and we hope they enjoy these next few days and we look forward to welcoming them back to campus as soon as we can."

In the run-up to the graduation ceremonies, Cranfield has awarded honorary degrees to distinguished leaders in the world of business, government and technology. Each ceremony will feature a personal message of support from one of Cranfield's 2021 honorary graduates. 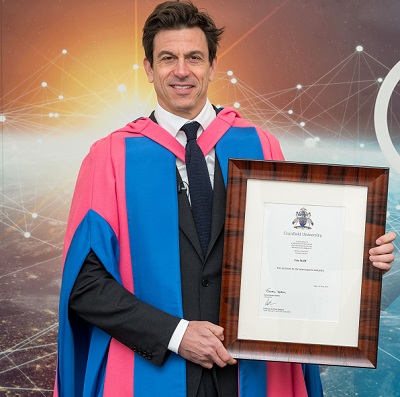 Toto Wolff, the Team Principal, CEO and co-owner of the Mercedes-AMG Petronas Formula One Team, has received an Honorary Degree from Cranfield University in its annual graduation celebrations. 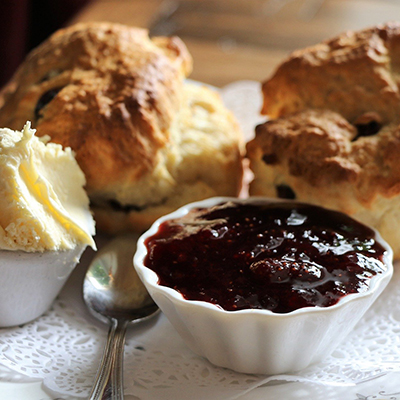