According to a new report published today (25 September 2019), female veterans face a ‘double whammy’ of challenges when it comes to transitioning into employment once they have left the Armed Forces – those that are experienced by Service leavers in general, as well as those faced specifically by women.

The research carried out by Cranfield University and the Institute for Employment Studies (IES) examines the employment outcomes and experiences of female Service leavers as they transition into civilian paid employment. The report, commissioned by Forces in Mind Trust (FiMT), looks at the reasons why women have a lower employment rate (69%) compared to men (81%), after leaving the Armed Forces*

The research, which included a review of existing data, interviews and a survey with stakeholders, employers and female Service leavers themselves, reveals:

The report also includes recommendations for the Ministry of Defence and employers, and calls on the MOD to:

Katie Watson served in the British Armed Forces for 10 years including tours in Bosnia and Northern Ireland, before leaving and entering employment as an NHS hospital chaplain in Newcastle. She says: “I think that one of the toughest things for employers is understanding what women actually do in the Army and the skills we bring to our place of work. There is a misunderstanding that because we may not have all engaged in combat, we weren’t on the front line, playing a vital role in operations. We veterans are a unique breed. We’ve got a ton of assets but also have our idiosyncrasies. By listening to veterans within their organisations employers can better understand the brilliant skills and ethos we bring from the Armed Forces”.

Professor Emma Parry, the lead researcher at Cranfield University, says: “Female Service leavers face a double whammy of obstacles when it comes to transitioning into civilian employment. Only a minority of the women we spoke to felt that they received enough support during transition, and some said that the support they did get was not properly tailored to their needs. We hope this study inspires a collective effort to improve their transition to civilian employment.”

Ray Lock, Chief Executive at FiMT says: “We know that female Service leavers face specific challenges when seeking employment. This report makes it clear where collaborative efforts between the Government and employers should be focused to overcome these challenges. More clarity on the transferability of military skills and the use of workplace mentoring are improvements which can be readily made. Bringing these recommendations to the attention of employers is no easy matter, but Forces in Mind Trust looks forward to working closely with the MOD and employers to achieve this aim”. 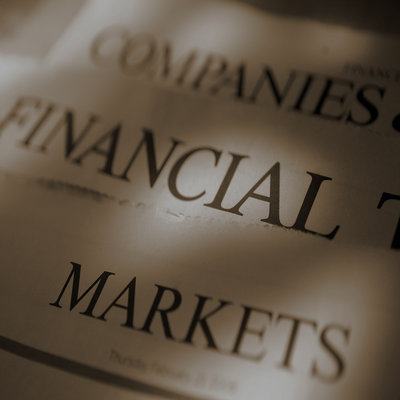