Professor Sue Vinnicombe CBE has been named among the 30 most influential thinkers in HR.

Professor Vinnicombe, Professor of Women and Leadership in Cranfield School of Management’s International Centre for Women Leaders, is listed at number 22 in the annual HR Most Influential Thinkers rankings, published by HR Magazine and unveiled last week at Claridge’s Hotel in London. It is the third year in a row that Professor Vinnicombe has appeared on the list.

The rankings, now in their 13th year, celebrate the most influential players in the field of people strategy, recognising the people whose ideas and actions are shaping practices in HR both in the UK and across the world.

Professor Vinnicombe’s research interests focus on the lack of women in leadership – specifically on corporate boards – women’s leadership styles, and the issues involved in women developing their executive careers.

She leads the team that produces the annual Female FTSE Women on Boards Report, which is globally renowned as the premier research resource on women directors in the UK.

Professor Lynette Ryals, Director of Cranfield School of Management, said: “We are hugely proud of Sue. She has made an enormous contribution to women in leadership, highlighting those companies that do encourage, support and promote women and also those that are, frankly, lagging behind. The proportion of women on boards has grown steadily over the past 20 years, thanks in no small measure to Sue and her team.”

The HR Most Influential list is compiled by HR Magazine’s editorial team in conjunction with expert panels of HR headhunters, academics, non-executive directors and former HR directors, as well as readers of the magazine. 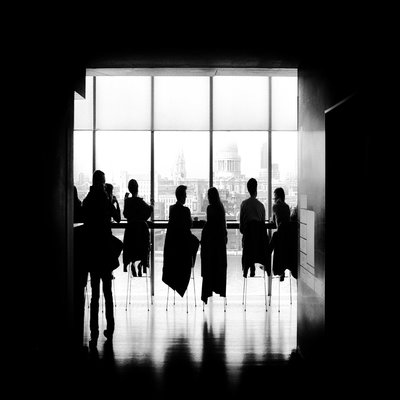