The award was announced at the UNICON Annual Board Meeting which took place in Paris on 18 July. The meeting opened with a moment of silence in honour of Bill.

Bill, who joined Cranfield in 2002 as Director of the Centre for Customised Executive Development (CCED), served on the UNICON board from 2007 to 2013, and as the board chair in 2011. Bill hosted the highly successful 2013 UNICON Directors’ Conference at Cranfield and continued to play a key role in the organisation as a contributing member of various committees, most recently helping to frame the ‘Organizational Models’ research project, which was published earlier this year.

Professor Lynette Ryals, Interim Director of Cranfield School of Management, who worked with Bill for many years commented: “Under Bill’s leadership Cranfield became a global leader in the provision of executive development, much of which was down to Bill’s inspirational and innovative leadership. We are all very pleased to see UNICON paying tribute to Bill in this way and recognising the significant impact he had on executive education around the world.

Bill Scheurer, UNICON’s Executive Director said: “All of our members bring value, but every now and then, there are certain individuals who show outstanding commitment and whose contributions surpass what is expected. Bill was fully engaged in UNICON activities for many years and was well respected as a thought leader and for his gracious and kind manner.

For those who knew Bill, his accomplishments don’t begin to describe the magnitude of this man. He was much loved by his UNICON colleagues. Bill was trustworthy, respectful, responsible and very friendly. It seemed that every conversation with Bill ended with his signature smile. We have lost a great friend and a great man. 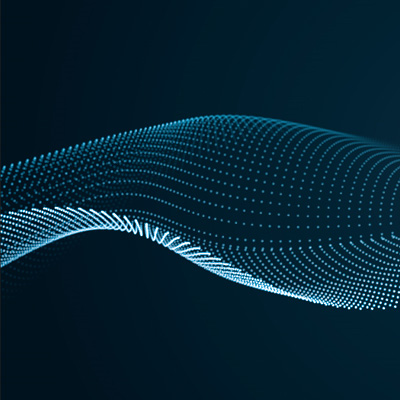 Consultancy and Custom Solutions Consultancy solutions for the decade ahead