Ben, who attended Cranfield in 2015, learnt how to make traditional metal puzzles from a Kolkata street seller while travelling after university, which he sold on a stall in London’s Covent Garden. His company’s metal and wooden toys and puzzles went on to sell through retailers including Marks & Spencer and US bookseller Barnes & Noble.

Dr Veronica Burke, BGP Programme Director, said: "The BGP team at Cranfield would like to congratulate Ben in achieving his place in the Virgin Fast Track 100, published in the Sunday Times. We wish Ben and the team at Professor Puzzle every success for the future"

The judges remarked that: “Hotel Chocolat was a standout winner in this category. Not only has the company established a strong and aspirational luxury chocolate brand but it has also successfully rolled out its retail stores both in the UK and overseas. In addition, management have successfully executed an IPO in what can only be described as a backdrop of volatile market conditions. As an innovative company with a strong growth trajectory the judges were of the opinion that Hotel Chocolat is very worthy of the accolade of Mid-Market Business of the Year.”

Cranfield’s BGP is the UK’s longest running and most successful programme for the development of owner-managers. It has been running for more than 25 years, helping over 2,200 owner managers achieve their business and personal ambitions. 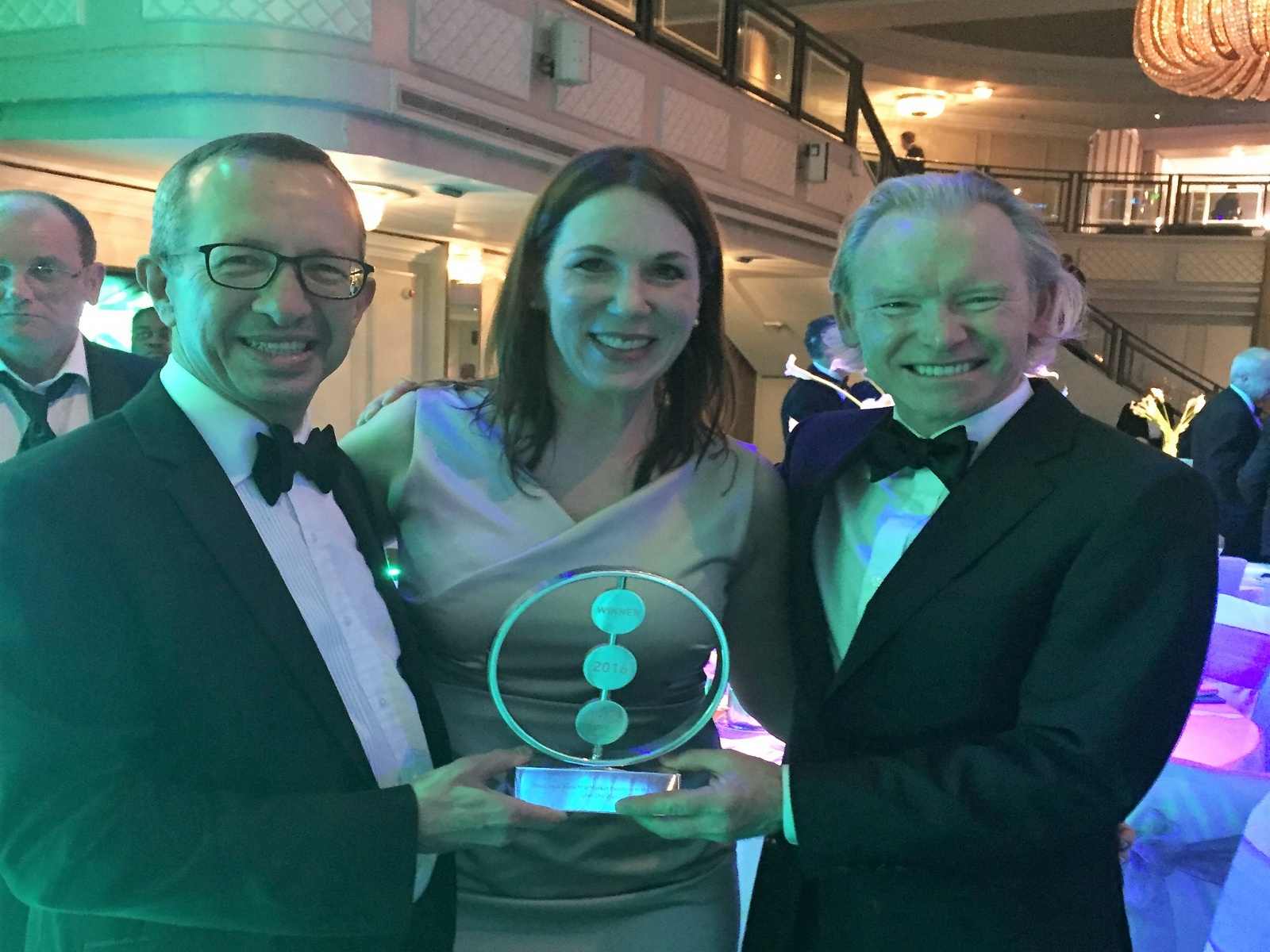 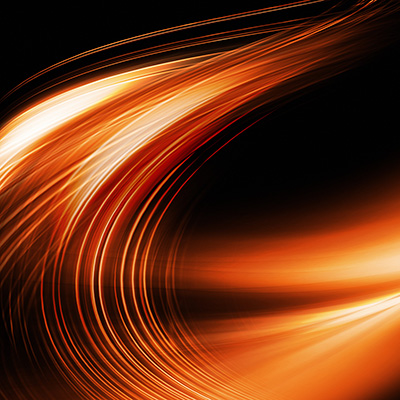