One of the earliest graduates from Cranfield School of Management’s MBA programme, who went on to become a leading figure in the UK seafood industry, has received an honorary degree for his outstanding contribution to business and society.

Mr Salvesen attended the School at the then College of Aeronautics in Cranfield in 1965, prior to it becoming a university, and was awarded a degree in Advanced Engineering in 1966. Following submission of his thesis, he was awarded an MBA.

Among his many achievements over the past 50 years, Mr Salvesen has worked in the textile industry in Canada, and in the UK’s electronics, housing, offshore drilling and food industries. He has been a leading figure in the UK seafood industry for more than 35 years and is currently Chairman of Dawnfresh Seafoods Ltd, the largest grower of rainbow trout in the UK. Subsidiary company RR Spink & Sons Ltd holds a Royal Warrant as fishmongers to Her Majesty The Queen.

Receiving his honorary degree from the Chancellor of Cranfield University, Baroness Barbara Young of Old Scone, Mr Salvesen said: “I am honoured to be one of the early MBA graduates at Cranfield to be awarded a doctorate by my university, Cranfield, which continues to be regarded as one of the top business schools in the world.”

Professor Sir Peter Gregson, Cranfield University Chief Executive and Vice-Chancellor, said: “Graduation is always a real highlight of the year for us as we recognise the remarkable achievements of all those graduating and acknowledge those receiving honorary degrees for their outstanding contributions to society.  This year is all the more special for the School of Management as it celebrates its 50th Anniversary and we are delighted to honour Alastair as one of our earliest MBA graduates.”

Alastair Salvesen is also a Director of the Edinburgh New Town Cookery School Ltd, Dovecot Studios Ltd (one of the world’s leading contemporary tapestry studios), Archangel Investments Ltd, New Ingliston Ltd and The Salvesen Mindroom Centre. He was a Director of Richmond Foods PLC from 1994 to 2003, and President of the Royal Highland Agricultural Society of Scotland from 2001 to 2002.

Mr Salvesen strongly believes in the training and development of people of all ages. He sits on the Scottish Apprenticeship Advisory Board and has been a Governor of the Compass School, Donaldson’s School and Fettes College (1994 to 2016). He is also a trustee of the Fet-Lor Youth Club, which was founded in 1924.

Other honorary graduates receiving degrees from the University were: 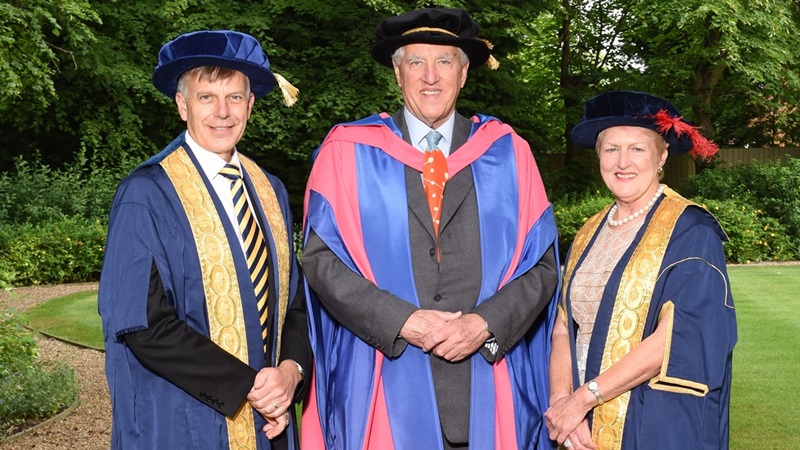 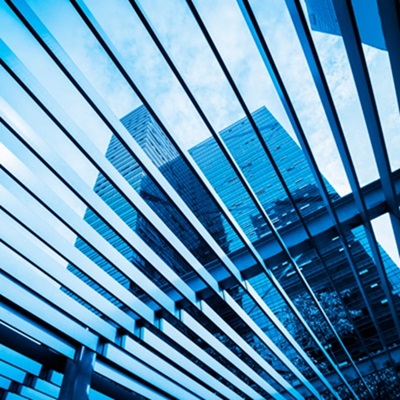