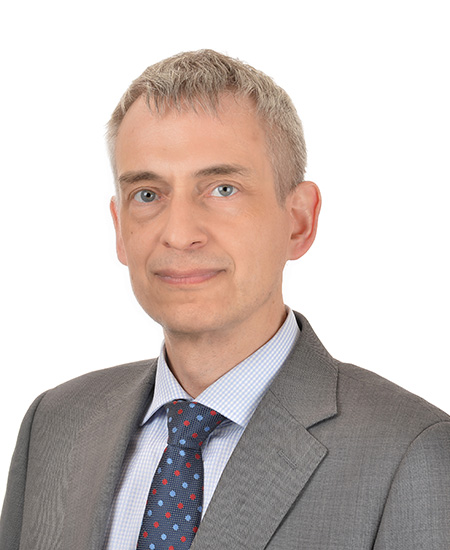 Richard is an established Psychologist who has been actively developing people and organisations for over 35 years based on applying sound psychological principles.

He has been a senior organisational psychologist and manager in private and public organisations, and is a consultant to companies, partnerships and consultancies across the world.

He is a Chartered member of the Chartered Institute of Personnel and Development, a Chartered Scientist and Senior Fellow of the Higher Education Academy.

He set up and was the director of the first UK Doctorate in Organisational Psychology.  He currently heads up the Organizational Behaviour and Applied Psychology Group at Cranfield (which has been rated in the top 10 worldwide by the FT) and Chairs the Development and Learning Community.

In 2011 he was elected to the Academy of Social Sciences.

His scholarly interests centre around the application of psychology to organisations and individuals; this includes work on culture change and resistance, on assessment, on emotional aspects of learning and change, on applied ethics and in political psychology.  He has published and presented over a hundred papers and contributed to several books.  He was a specialist reviewer for the Higher Education Quality Assurance Agency and is currently a panel member and visitor for the Health and Care Professions Council.  He has been quoted in the media, is a former editor and reviewer for several academic journals, and a former associate editor of 'The Psychologist'.  He set up the Ethical Review process at Cranfield University.  He is a Chartered Scientist and Senior Fellow of the Higher Education Academy.  He currently Chairs the Accreditation Appeals Panel for the World Association of Business Coaches and is a member of the APECS Ethics Committee.

He enthusiastically applies psychology to the world of work through his consultancy and coaching practice; he has worked with individuals and organizations from consultants to Board members, from Psychology to Banking, Steel to Defence and Health to Alternative Technology.

In 2011 the prestigious award of Academician of the Academy of Social Sciences (now Fellowship) was conferred for significant contribution to Social Science in the UK.  He is active in his community; a former school governor, former trustee of the Cranfield Trust.