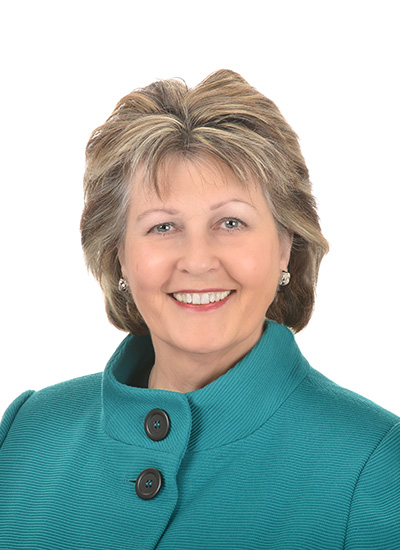 Professor of Leadership and Executive Learning

Kim is a Chartered Psychologist, with a BSc(Hons) in Psychology from University College, London and a PhD from the University of Aston, Birmingham.  She is a member of the Higher Education Academy.  Kim's career began with Dunlop, who also sponsored her PhD research.  Kim has worked with a wide range of organizations, including major corporates in the automotive, aerospace, pharmaceutical, insurance, telecoms and banking industries as well as public service organizations, such as police, local authorities and the health service and major consultancies.

Kim has published widely on leadership and executive development and is on the editorial board of Management Learning, an international journal in this field.  Kim has directed many open and customized programmes at Cranfield.  Her current interest is in how leadership practices can create the conditions for cultural change required to deal with the complex challenges organisations face today.  Her work has led to innovative Executive Leadership Development designs focused on understanding the systemic and 'non rational' aspects of organizations and the importance of collaborative group learning.  Kim has also worked for many years in women’s leadership development, working with clients to develop inclusive talent management processes that will enable organisations to utilise talented resources more effectively and see greater female representation in leadership roles.