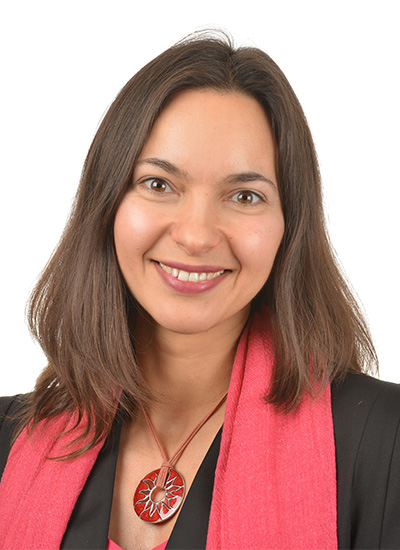 Dr Oksana Koryak is a Lecturer in Entrepreneurship and the Programme Director, MSc in Management and Entrepreneurship. Prior to joining the Bettany Centre for Entrepreneurship, she researched entrepreneurial leadership, capability development and growth in the SME sector at the Enterprise Research Centre at Warwick Business School, as a part of a research project part-funded by ESRC. Prior to that, Oksana was a Senior Research Fellow at the International Centre for Programme Management at Cranfield, conducting research into the managerial decision-making process underlying the design and execution of strategic change initiatives.

Oksana is a Chartered Financial Analyst and holds a PhD in Management from IE Business School in Madrid and a Masters in Finance from the University of Amsterdam. Prior to academia, Oksana held various client-facing roles in corporate and investment banking, originating and executing complex leveraged buyout and project finance transactions, most recently as a Vice President, Leveraged Finance. During that time, Oksana interacted closely with senior management of her client firms and with financial investors.

Oksana’s research interests centre on decision making and cognition in the field of entrepreneurship as well as on growth, leadership and capability development in SMEs. Her work has been published in the International Small Business Journal, Journal of Private Equity and Journal of Enterprise Information Management. Oksana has presented her research at the leading academic conferences including the Academy of Management and the Babson College Entrepreneurship Research Conference.