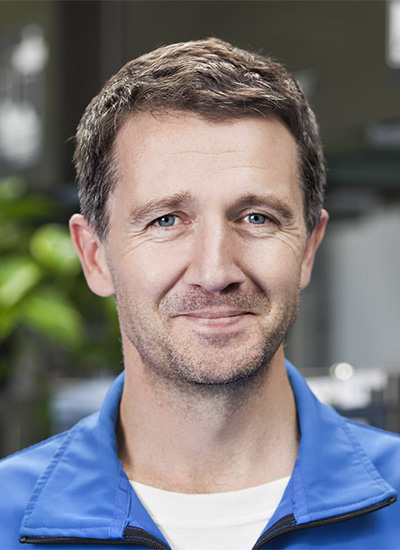 Dan started his career with WPP Group, working in advertising and consultancy in London, Los Angeles and New York. He retrained as a journalist and produced radio shows for LBC before creating brand strategy for companies such as Virgin Media, Land Securities and the Department of Trade and Industry. He joined Finders Keepers, his family’s company, and under his leadership they twice won ‘Best Letting Agent in the UK’ at the Sunday Times Awards and were a Finalist at the National Business Awards. He led the successful sale of the business to Countrywide PLC and was the Managing Director as it became the company’s most profitable letting acquisition. He is now a consultant, an active landlord, he writes for the Property Chronicle and Property Industry Eye, and is a Mentor at the Oxford Foundry, Oxford University.