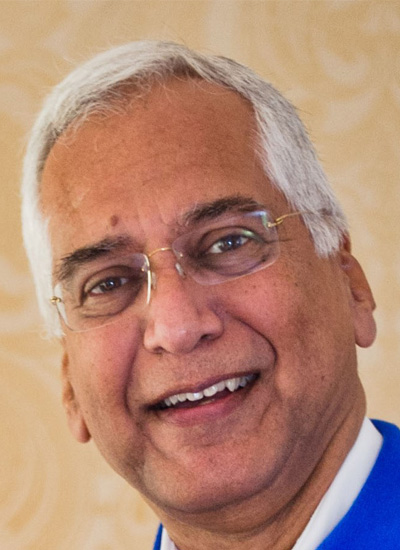 In 1991 he founded a European joint venture consisting of five downstream oil companies.

In 2000, Carl founded payments and fraud prevention company, Retail Decisions Plc and then led the management buy-out of the company in 2006. During his time at Retail Decisions, the company established presence on all continents except Antarctica, and he led the company’s entry into China, establishing a joint venture with a Chinese company which was subsequently acquired by JD.com, China’s largest internet company by revenue.

He has lived and worked in France, Belgium, UK, USA, Australia, and Singapore.

Carl was awarded a Cranfield bursary and completed the full-time MBA program at Cranfield in 1980.