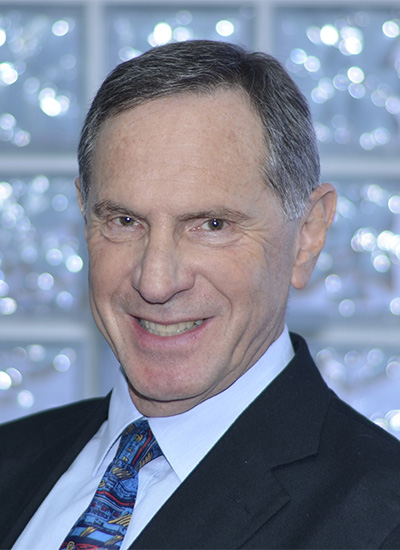 Professor Horwitz has lived and worked on four different continents and has over ten years' executive experience including ICI in the UK. He became Professor of Global Human Resource Management, specialising in Emerging Markets, in January 2014.  Prior to this, he was  Director of the Cranfield School of Management from April 2009 to December 2013.

He has a PhD and Masters degree in human resource management.   Prior to Cranfield, Professor Horwitz was Director of the Graduate School of Business (GSB) University of Cape Town (UCT). He has been a Visiting Professor at the Rotterdam School of Management (RSM), Nanyang Business School in Singapore and Haskayne School of Management in Canada. He was on the Strategy Council of the Sloan Centre on Aging & Work in Boston, is a Companion of the Chartered Management Institute (CMI). He was on the Executive Committee of the Association of Business Schools (ABS), a member of the British Academy of Management (BAM) and former President of the South African Business Schools Association (SABSA). He is widely published and presents at conferences around the world.

His research interests include; IHRM in emerging markets, emerging market multinational companies, human resource  strategies, workplace flexibility, high performance work practices, leading and managing knowledge workers, organisational redesign, cross-cultural mergers and acquisitions, and workplace diversity. He is on the editorial boards of the IJHRM, IJCCM, JEIT, Journal of Chinese HRM, Corporate Governance and other leading international journals. He has co-authored and edited a number of books including: the Handbook of Human Resource Management in Emerging Markets, Employment Equity and Affirmative Action: an International Comparison; Managing Human Resources in Africa; Managing Resourceful People and On the Edge: How companies Cope with Change.  He has served on a number of company boards and has acted as a consultant in organisational change and human resource strategies for companies and governments in Canada, Namibia, South Africa and the UK. He has been actively involved in community service organisations throughout his career.