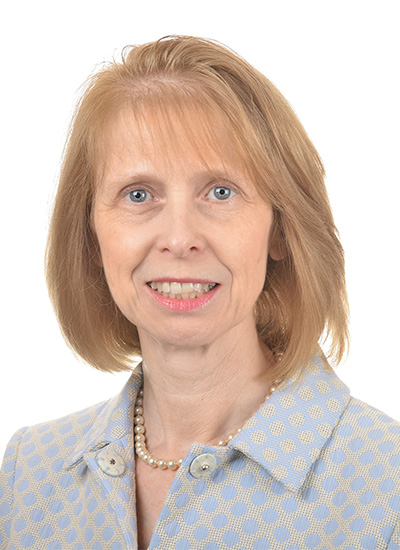 Professor of Work and Organisation

Clare's specialist interests include the organisation of work and the management of the employment relationship in the context of organisational change. She has a long standing interest in flexible working and recently directed a major project examining the implementation of flexible working practices on performance, in conjunction with Working Families and sponsored by 7 companies. Her work in this field has been influential in shaping government policy and organisational practice. She is currently working on a project examining employee engagement in multi-national companies, in collaboration with colleagues at Cass Business School and Penn State (USA) and Tilburg (Netherlands) universities. She is a member of the Guru Group set up to support the Government Taskforce on employee engagement. She has published widely in her field including numerous articles, book chapters and books. Her recent book, co-edited with Julia Richardson, New Ways of Organizing Work: developments, perspectives and experiences, published by Routledge deals with the implications of different approaches to organising work and draws on studies of organisations in Europe, North America, Asia and Australia. She presents her work at academic and practitioner conferences and acts as an advisor to companies and government organisations.