Sustainability Speaker Series: The Future of Personal Transport in a Post-Pandemic Britain

In a collaboration between the School of Management and the School of Water Energy and Environment, a panel of experts from EasyJet, the Department of Transport and Uno Bus will debate the future of transport.

Covering a range of specialisms including air transport, public transport, commuting and car use, our panellists will set out their points of view before responding to questions from the audience.

The UK transport industry, as a whole, is a major contributor to both GDP and emissions levels in the UK, and globally. It is therefore an important talking point for the coming years. In 2020, pre-pandemic, GDP from transport was the highest it had been in 10 years. Now, following a substantial drop in transport use during the peak of coronavirus, and the new petrol and diesel vehicle ban coming into place in 2030, there is debate about where the industry will go, and how quickly it can and should change.

Even pre-pandemic, commuting had reduced by about 5%, and is expected to fall further as former commuters opt to continue to work from home full or part time. Lock down restrictions have sparked further debate on the future of air travel, questioning whether people will be raring to go abroad again or if they are happy continuing to explore their home countries. Concerns about environmental sustainability are driving change in transport industries with new laws promoting alternative fuel sources such as electric and hydrogen, and consumers becoming increasingly concerned about their consumption.

We hope you can join us for a lively and informative debate which we hope will spark further discussions around the solutions needed to deliver a sustainable future for the transport sector.

Previously David worked as Chief Flight Operations Officer at Wizz Air. He began his career in aviation in the armed forces of the United Kingdom and Australia and his career has taken him around the world including five years as a management pilot at the iconic Royal Flying Doctor Service of Australia and five years for BAE Systems in Saudi Arabia. David is a graduate of the Royal Military Academy Sandhurst.

Heads of Advanced Fuel, The Department of Transport
Giorgio is an energy engineer specialised in climate change and transport decarbonisation policy. He heads up the Advanced Fuels team at the Department of Transport, where he oversees the development and implementation of a multi-million-pound programme that aims to create a sustainable aviation fuels industry in the UK.

He has previously worked in Department for Transports Climate Change Strategy team and at the Office for Low Emission Vehicles, where he has coordinated domestic and international transport decarbonisation work.

Commercial Manager, Uno
Uno run buses to Cranfield University as well as in Hertfordshire, Northampton and for Transport for London. He’s current Chair of the Hertfordshire Bus & Coach Operators Association. 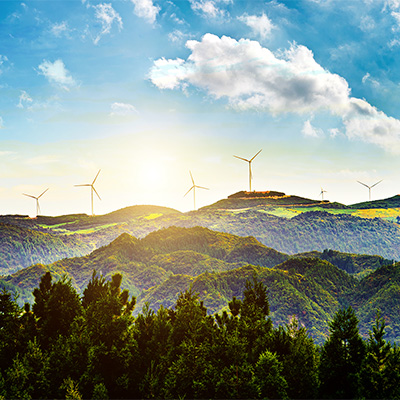 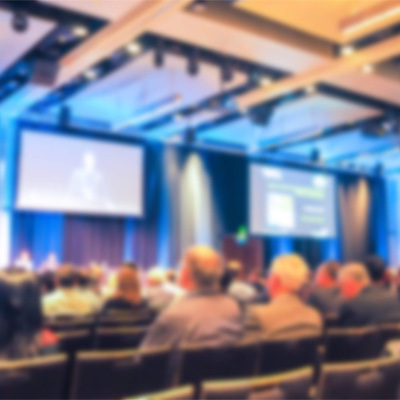