On 10 May 1940, Hitler’s Germany commenced their offensive in the West with the invasion of Holland, Belgium, Luxembourg and France. Just three days later, the Nazis crossed the River Meuse, triggering the collapse of the Allied Forces. The Fall of France in May-June 1940 at the hands of Nazi Germany was one of the great surprises of the 20th century. The reason for this overwhelming and shock military defeat lends itself to renewed analysis from a management perspective.

It is not uncommon to learn from cases that are unusual, special or extreme in some way. The context of this specific military campaign offers an extreme background to develop leadership and strategic thinking.

The defeat of France by Nazi Germany in May 1940 can be considered as a real-life David versus Goliath story. The inferior party prevails in a stunning, puzzling manner over a force that was considered ‘invincible’ at that time. However, it is less a question of what resources are at your disposal, but whether you can out-manage or out-smart your opponent. In management speak, how to intelligently manage an environment characterised by Uncertainty, Volatility, Complexity and Ambiguity (VUCA).

The study of history should be, as Clausewitz suggested, "meant to educate the mind of the future commander, or, more accurately, to guide him in his self-education, not to accompany him to the battlefield; just as a wise teacher guides and stimulates a young man's intellectual development, but is careful not to lead him by the hand for the rest of his life." Military encounters can give insight into major management issues not because they are directly relevant to day-to-day organisational issues, but because they offer managers the chance to explore extreme examples and identify key points that they can take back to their own work. Each one may find different points that are relevant to their own context, but dealing with uncertainty and working out how to deal with strong competitors in a fast-moving environment are issues that most organisations can identify with. It is a thought-provoking case that resonates with many of today’s challenges. 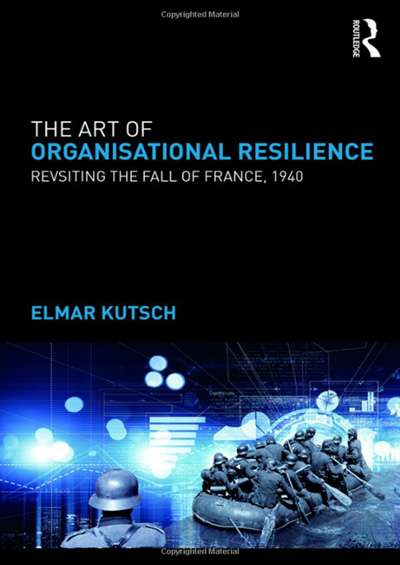 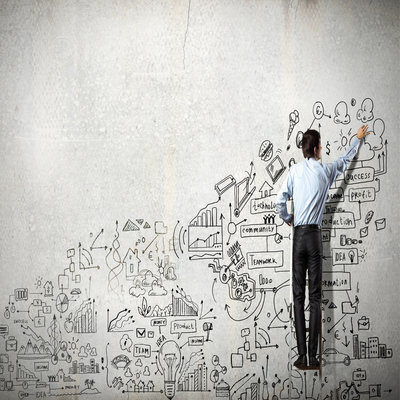