Leading cyber and digital forensics experts at Cranfield University have commented on media reports that the Prime Minister’s mobile phone number has been being publicly available for at least 15 years.

Dr Duncan Hodges, Senior Lecturer in Cyberspace Operations, said: “Mobile phone numbers are usually seen as being quite a sensitive piece of information for most of the public. For most of us, when our mobile phone number is publicly available, it’s the nuisance of cold callers, but for those in the public eye it begins to become a personal security risk. While for those in positions of power it becomes a national security risk.

“The internet is a fundamentally additive system – we’re rarely taking information away from the pool of information about us, we’re tending to always add to it. Granted this data may be ‘stale’ or out-of-date but it still exists and can become a vulnerability in future – think of all those old social networks. Where’s that data gone? Who had access to it and what could they have learned about your past?

“Often perfectly sensible decisions are made at the time, about where you share your data, but keeping track of where we leave these digital breadcrumbs is difficult, particularly for those growing up with technology. Clearing out those old, leftover accounts and disclosures becomes almost impossible.

“What we see here, reportedly, with the Prime Minister is access to a current mobile phone record from a historic document and that feels like a vulnerability that could easily have been avoided.”

“There’s also a growing interest in uncovering details about celebrities, fans looking for personal contact details and people wanting to troll them. There’s lots of websites, YouTube videos and books showing tools and techniques for searching, it’s becoming its own industry.

“In divorce cases or corporate disputes, you see a lot of open-source intelligence background checks carried out by people without formal training. Often these only provide a partial picture of the person they are investigating and partial or outdated contact methods which can be dangerous and damaging. Neither we nor the person who discovered the Prime Minister’s reported mobile number, actually know whether it is correct.

“These half pieces of incomplete information can cause extreme difficulties. In one case, I worked on, a woman found an old address for a man that she had an affair with and thought it was his current address. She ended up posting love letters to that address. That information was opened by the new residents and led to the man getting divorced.

“Finding information on people is not hard, finding usable information is more difficult, especially with so much data available about most people these days, often spanning many years.” 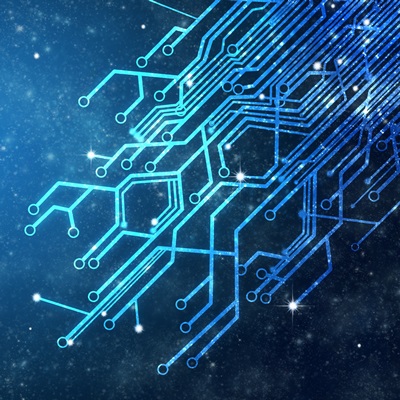 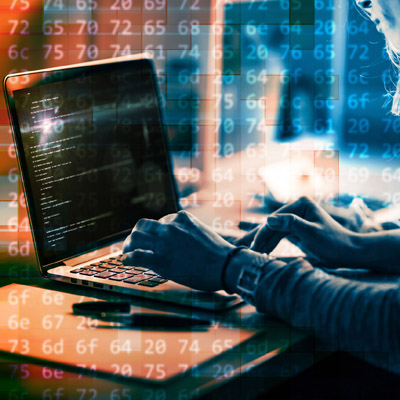 Recognised as a unit of excellence in innovative digital investigation offerings.