'Tick box' attitude to women on FTSE 100 boards must stop

Although the percentage of women on FTSE 100 boards is on track to reach 33% by 2020, a new report has found worrying trends implying that companies are appointing women for symbolic value. The Female FTSE Board Report, produced annually by Cranfield University’s School of Management, reveals that women serve shorter tenures than men (on average, female non-executive directors serve 3.8 years – with men serving 5 years) and are less likely to get promoted into senior roles.

Worrying trends identified, beyond the numbers

In this year’s report, the authors looked ‘beyond the numbers’, investigating the true diversity of women appointed to FTSE boards, as just 11% of women on boards are from Black, Asian or other Minority Ethnic backgrounds. They researched their age, nationality, ethnicity and educational backgrounds, comparing age and tenure to that of their male counterparts.

Sue Vinnicombe, Professor of Women and Leadership at Cranfield University, and lead author of the report, said: “Since we started our report more than two decades ago, we have seen the number of women on boards increase from 6.7% to 32%. There has clearly been great progress on the numbers front but scratch beneath the surface and we suggest that some companies have simply been ticking a box.

“There is mounting evidence that women have shorter tenures and are less likely to be promoted into senior roles than their male counterparts. The number of women in Chair roles has decreased this year. We need urgent action to make sure that women are being appointed to boards on and recognised for their contribution, and not simply for symbolic value.”

Dr Doyin Atewologun, co-author of the report and Director of the Gender, Leadership and Inclusion Centre at Cranfield, says: ”Although it is positive to see more women on boards, we need to be sure that we are not only advancing progress for a certain group of women, but are truly pushing board diversity in every sense.”

Dr Atewologun has compiled the Women to Watch supplement to the Female FTSE Board Report, highlighting 50 inspiring senior women business leaders from Black, Asian and other Minority Ethnic (BAME) backgrounds who are ideally suited to board positions on FTSE 350 companies now or in the near future.

Wider diversity characteristics on the FTSE 100

Professor Vinnicombe continues: “Given that many women take career breaks to have children, it is surprising that the age gap is not the other way around, and this may indicate that mature women are being overlooked for appointment to NED roles.”

Stephen Haddrill, Chief Executive of the Financial Reporting Council, which is supporting the report, said: “Diversity at Board level, and at all levels of the workforce, adds real value to business culture and the bottom line.

“While I welcome positive progress at some of the UK’s largest companies in appointing more women to board level roles, it is clear more needs to be done to promote diversity across all levels of FTSE companies. Current efforts need to be reinforced.”

The Female FTSE Board Report is produced annually by Cranfield University’s School of Management; which has been monitoring trends in women’s representation on FTSE 350 boards since 1998. The report authors are Professor Sue Vinnicombe, Dr Doyin Atewologun and Dr Valentina Battista. 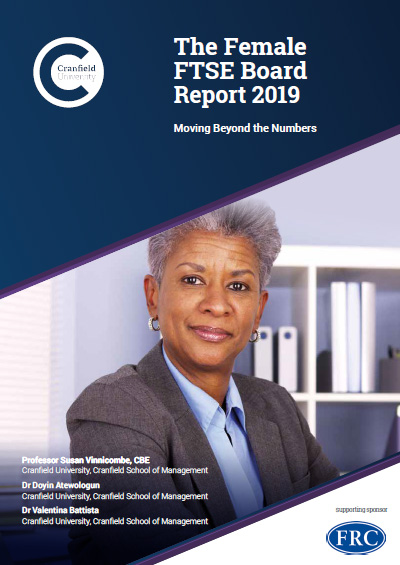 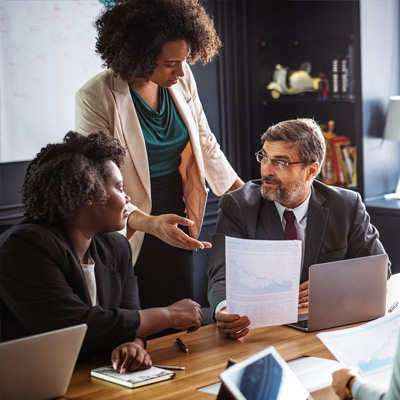 Women to Watch 2019: spotlight on BAME board talent of the future

Fifty leading female professionals from Black, Asian and other Minority Ethnic (BAME) backgrounds are highlighted in the 2019 Women to Watch supplement, published annually by Cranfield University’s School of Management alongside the Female FTSE Board Report. 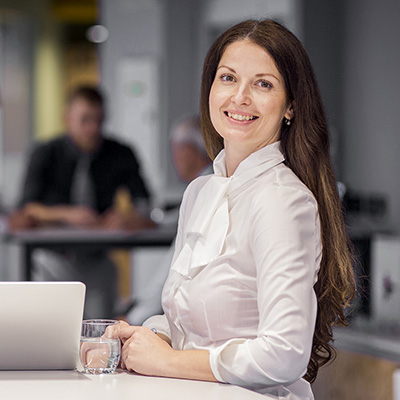