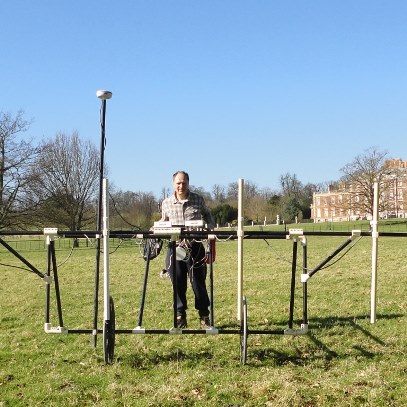 After reading for an HND in Conservation Sciences at Dorset Institute of Higher Education and a BA in Archaeology at the University of Southampton, Peter supervised an archaeological excavation on an important medieval site in Oslo, Norway.

Returning to the UK, he worked for East Sussex County Council and North Hertfordshire District Council Museum Services before joining Northamptonshire County Council. He was employed by Northamptonshire County Council to assist with the English Heritage funded landscape project, the Raunds Area Survey. At this time Peter developed the interest in the application of geophysical surveys to archaeological sites and expanded this service on a commercial and research basis. In 2002, Peter joined a private company, Pre-Construct Geophysics, which provided an archaeological geophysics service for archaeologists and developers alike.

Peter joined Cranfield University in 2006 as a research fellow and has established the commercial and research arm of the department in geophysics.

His current research is in Conflict Archaeology and has been working on the First World War archaeology in Belgium and on Salisbury Plain where the soldiers during the Great War dug practice trenches prior to deployment to the frontline in France and Belgium.

Peter has also been carrying out research on detecting mass graves on historic battlefields in England. These are Wars of the Roses and the English Civil War. He has also been looking at battlefield features such as siege works and other fortifications. In 2009, Peter became a part-time panel tutor at the Institute of Continuing Education, Cambridge University. In that year, he taught a Diploma course entitled Conflict Archaeology: case studies from 20th century Europe with his co-tutor, Dr Gilly Carr.

He is also a guest lecturer at Keele and Lincoln Universities in Historical and Military Geoscience and the Introduction to Archaeology short course respectively. Peter is a current committee member on the Forensic Archaeology Special Interest Group Expert Panel, Institute for Archaeologists.

Peter is also engaged in community archaeology and training local groups in the techniques of geophysics, in particular magnetometry and resistivity. 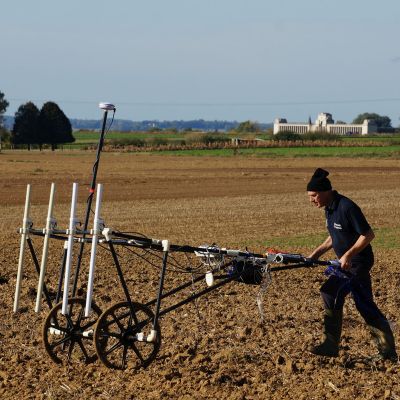 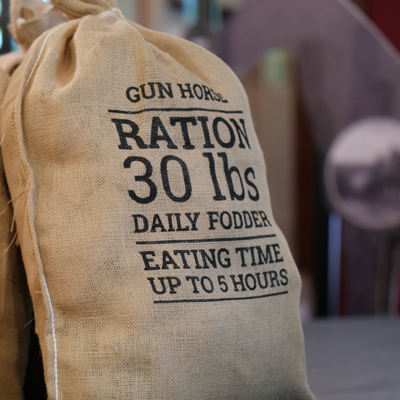 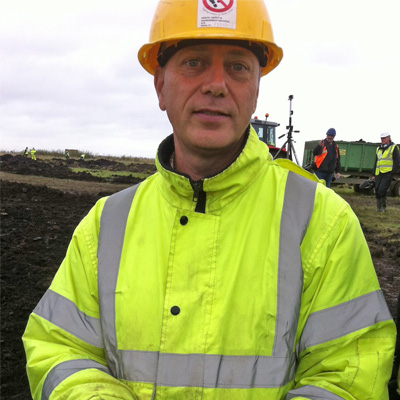