We are able to investigate macroscopic effects that have their origin on the microscale. For example, aerodynamic drag is largely due to surface roughness which is not explicitly modelled with conventional approaches. Multiscale modelling allows to resolve the surface roughness and study different geometries to reduce drag. Insight from this research feeds directly into the manufacturing of surfaces with reduced drag and has impact for external aerodynamic flow applications, for example, the flow around an aircraft or a car.

We are able to make very accurate predictions about physical phenomena which we were not able to resolve previously.

Due to our close links to the aerospace community, the original plan was to research on surface with reduced drag. This would have also allowed us to look at surfaces which resist ice formation on wings. We then identified that we could apply our knowledge to space re-entry vehicles as well, which then became the focus.

Our research group was active in both the microscopic and macroscopic development in fluid dynamics research and the multiscale approach was sought to bridge the two research streams. This study branched off from our previous work on the lattice Boltzmann method. 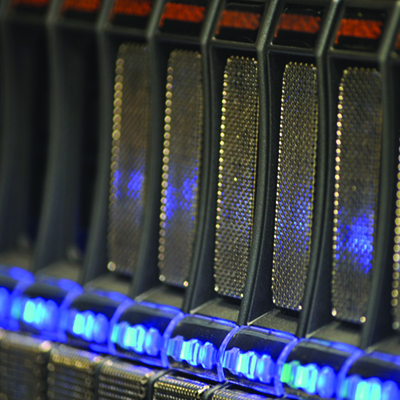