Four recommendations arising from this collaborative project were presented at the Royal Geographical Society (with IBG, the Institute of British Geographers) Annual International Conference in August 2016.

National statutory frameworks, for example The Climate Change Act 2008 and the Localism Act 2011, need to go even further in providing a stronger local regulatory framework for local climate adaptation in the long term. Currently, in terms of adaptation long-term planning, they only provide the opportunity for local authorities to make changes, rather than statutorily obliging them to.

To ensure a transformative approach to climate adaptation, as framed by the Intergovernmental Panel on Climate Change (IPCC), responsibility for climate change at the national government level should come from a single department, not one department looking after mitigation and energy and another looking after adaptation. Adaptation and mitigation are not mutually exclusive.

Local approaches to climate change adaptation should not just involve throwing money into large-scale infrastructure problems, such as large-scale hard engineered flood defences, as a reactive adaptation response. Expenditure needs to be more closely aligned to local socio-political and environmental contexts, so that when climate-related impacts like floods do occur, communities are better prepared to limit potential damage.

The way in which climate change science is translated into policy needs to ensure wider appreciation of different academic disciplines and not just promote physical and technical fixed responses that can set the limits of transformative change. For example, The Kyoto Protocol treaty relies on specific technical knowledge to arbitrarily limit global temperatures.

‘Adaptation’ means anticipating the adverse effects of climate change and taking appropriate action to prevent or minimise the damage they can cause, or taking advantage of opportunities that may arise. It has been shown that well planned, early adaptation action saves money and lives later. 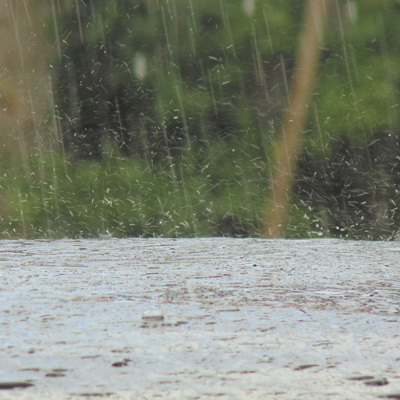