The Distinguished Aviation Alumni Award: Celebrating the long-term achievements of outstanding alumni in the aviation industry.

The Distinguished Aviation Alumni Award is one of Cranfield University’s highest honours. It recognises those individuals who have achieved significant success within the aviation industry/sector, while upholding the highest standards in industry practice.

Samer Majali is the President and Chief Executive at Royal Jordanian Airlines, a leading global airline with a fleet of more than 20 modern aircraft, and a diverse network of more than 40 destinations spread across four continents.

Samer completed his BS Aeronautical Engineering and Design Diploma in Industrial Studies in 1979 at Loughborough University, UK followed by an MSc in Air Transport Management degree in 1983 at Cranfield University.

He is an influential leader in the aviation industry and is a member of multiple associations including, the Engineers Association of Jordan, the Board of Trustees at King Hussein Cancer Foundation, and a member of the Executive Committee for the Arab Air Carriers Organisation AACO. Samer is also a Fellow of the Royal Aeronautical Society and is a Chartered Engineer, awarded by The Engineering Council UK.

Samer started his career with Royal Jordanian in 2001, working with the Board of Directors to restructure the airline (post 9/11) to improve its competitiveness, reliance on government support, and introduced a quality customer service focus. This returned the airline to profitability from 2004 onwards. Samer went on to achieve the status to be the first Arab and Middle Eastern Carrier to join the leading global alliance; OneWorld in March 2007, and led the IPO roadshow with CitiGroup, presenting to over fifty potential investors, resulting in the first true and successful IPO of a flag carrier in the Middle East in December 2007.

Samer has held CEO positions in other airlines such as Gulf Air, Oman Air, and SaudiGulf Airlines. His impact in these positions involved, reconstructing Gulf Air and Oman Air by designing a new vision and strategy for the airlines to improve financial performance. At SaudiGulf he successfully headed the greenfield project of setting up a new airline in Saudi Arabia in 2013, until it commenced domestic operations in 2016 with four new A320 aircraft based in Dammam. As a result, Samer obtained IOSA certification and IATA membership in record time for a start-up.

Samer said: “I am both humbled and honoured to receive the aviation alumni award for 2022. It is special as it's recognition from a globally recognised institution of learning and innovation and the one which I have had the privilege of being associated with for many years“. 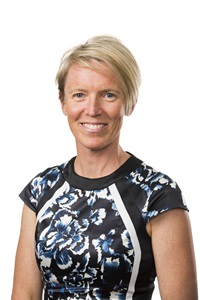 Liz continues to enjoy a fascinating & fulfilling career in aviation, travel & tourism, with 25-years’ experience in senior executive and non-executive Director roles in the industry.

After graduating as an aeronautical engineer (Bristol Uni), Liz complemented her technical studies with a Masters in Air Transport Management at Cranfield, setting her path into commercial aviation.

After a first role in airfield operations at Manchester Airport, Liz joined low cost airline easyJet in its start up phase and became Business Development Director at the age of 28. In its first decade of operations, easyJet changed the face of air travel in Europe.

“I didn’t realise it at the time, but we were growing so fast, I experienced more in those ten years at easyJet than many people do in a whole career!”

Liz then led significant business change at Monarch Travel Group as Managing Director of the travel company’s direct to consumer airline, modernising the business model to meet a changing market. In 2008, Liz’s leadership was recognised, being voted British Travel Industry Young Manager of the Year and as one of the Sunday Times 35 Business Women Under 35.

An exciting opportunity led Liz to relocate with her partner to Australia to become Chief Commercial Officer of Virgin Blue, during its early-stage transformation from low-cost carrier to a more premium Virgin Australia.  Liz held accountability for the Group’s $3.5bn global revenue and customer-facing functions including sales, marketing, pricing, loyalty scheme and guest contact centres.

Liz continues to enjoy life in Australia and has transitioned to being a full time Non-Executive Director, broadening her work to include businesses in tourism & hospitality, whilst retaining aviation and travel at the core of her portfolio.

“My studies at Cranfield were instrumental as a launchpad for a dynamic, challenging & stimulating career in aviation that I continue to enjoy. I’m honored to be receiving this award amongst such high achieving peers in an industry which is so very vital - thank you!”. 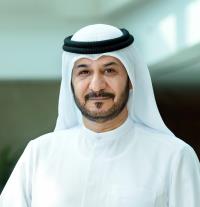 Adel Al Redha is at the helm of Emirates’ operations, both in Dubai and across the airline’s vast network of nearly 160 destinations in 85 countries. He has been in his current leadership role since 2013.

Adel champions the integration of technology in all operational aspects, which has led to enhanced safety, improved efficiencies across the business, and a better customer experience. He has been instrumental in introducing initiatives and processes that enhance Emirates’ product offering onboard and on the ground.

Adel had also initiated the introduction of National Development programmes that provide career paths for UAE national youth in aviation, and he continues to drive improvements in the working environment for all staff while keeping safety and standards at the core of all operations.

Future Travel Experience’s Airline Passenger Experience Power List ranked Adel as one of the top 5 global airline executives for his leadership in directing the airline’s consistent delivery of superior services on the ground and in the air.

In a career that started in 1988 at Emirates and now span over 30 years, he has held several senior management roles, including the procurement of aircraft and services.

Adel completed his Bachelor of Science in Engineering Technology/Aircraft Maintenance from the University of Northrop, USA. He holds a Master’s in Air Transport from Cranfield University, UK, and is a Fellow of the Royal Aeronautical Society. 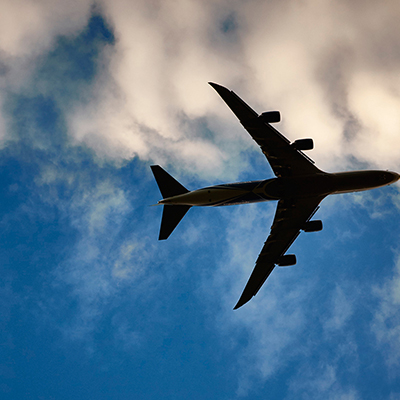 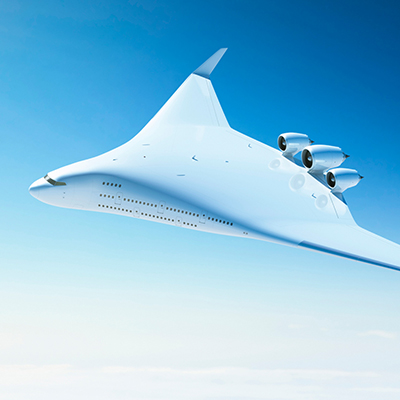 Excellence in Achievement Award for Recent Aerospace Graduates Recognising alumni who have made significant progress in their careers.