We are thrilled to announce the winners of the 2022 Manufacturing and Materials alumni awards, who are individuals who have made exceptional progress in their careers and led the way with innovative thinking and decision-making.

Find out more about each of our winners by clicking on their names below. 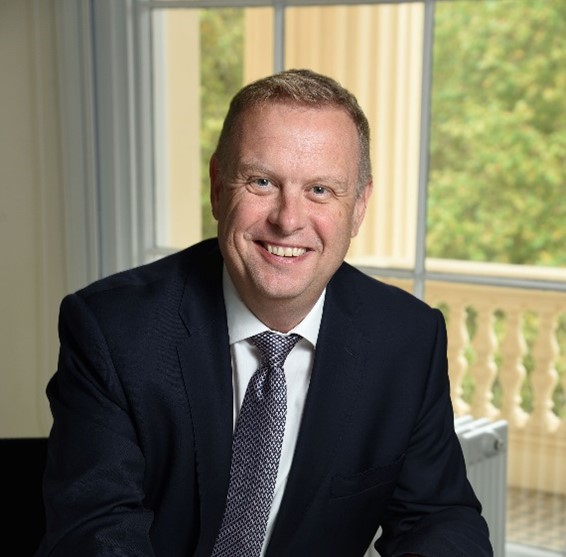 Dr Peter Thompson FREng FInstP FRSC is CEO of the National Physical Laboratory (NPL), the UK’s National Metrology Institute (NMI), which is widely regarded as one of the leading NMIs in the world.

Peter joined NPL as CEO in 2015 and has overseen the laboratory’s development and growth in recent years aligned to the UK’s National Challenges. This has included providing strategic leadership and oversight of NPL-led programmes including the Cancer Research UK Rosetta Cancer Grand Challenge, National Timing Centre programme, Quantum programme, Measurement for a Recovery programme and the Advanced Machinery and Productivity initiative.

Peter holds several international advisory positions, including on the International Advisory Board of the National Institute of Metrology (NIM) in China, as well as advising nationally in areas such as the National Quantum Technologies Programme (NQTP).

Peter brings a passion for diversity and inclusion in science and engineering and a focus on maximising impact for end users. His previous roles include strategic advisor to MOD’s Chief Scientific Adviser, Board Member and Deputy Chief Executive of Dstl and Head of the Counter Terrorism, Science and Technology Centre.

Peter is a Fellow of the Royal Academy of Engineering, the recipient of two MOD Chief Scientific Advisor Commendations and the US NIMUC award.

Peter said: “I am delighted and honoured to be awarded the Distinguished Manufacturing and Materials Alumni Award. I have fond memories of my time at Cranfield University having studied at the School of Industrial and Manufacturing Science. What I learnt during those years has stayed with me throughout my career and I am grateful to the university for recognising my subsequent work.” 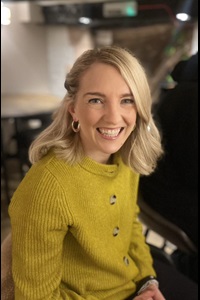 Sarah Black-Smith is the General Manager Motion Control at Siemens Digital Industries. Before this, Sarah led the Factory Operations at the Siemens Digital Industries factory in Congleton since December 2018, having previously been Head of Manufacturing. Sarah has worked for Siemens for 20 years and held several Operational positions within the Siemens Energy business in Lincoln prior to working in Congleton. Siemens is a technology company focused on industry, infrastructure, transport, and healthcare solutions.

Sarah completed her undergraduate BEng (Hons) Manufacturing Engineering and Management at Loughborough University in 2004, followed by an MSc in Operations Excellence at Cranfield University in 2016, and started a Global MBA at Alliance Manchester Business School in 2021.

She is currently a member of the Industrial Advisory Board of the Sustainable Manufacturing Systems Centre at Cranfield University and Chair of the Institution of Mechanical Engineers for the North Wales area.

Sarah is passionate about helping UK Manufacturers become more productive and believes that diversity is the key to unlocking our potential in Engineering and Manufacturing to drive new ideas and ways of application. Sarah was also listed in The Manufacturer Top 100.

Sarah said: "I am incredibly honoured and proud to win this award, it is lovely to be recognised by Cranfield University. I gained so much from my time at Cranfield and continue to learn from my connections there.  I am incredibly passionate about manufacturing and, in particular, our manufacturing industry in the United Kingdom.  We have amazing people in this industry and ensuring we have strong academic ties is key to ensuring we remain at the cutting edge and remain productive, competitive and sustainable for generations to come."

Discussing this year’s winners Professor Mark Jolly, Director of Manufacturing and Materials, said: “In recognition of the achievements of our alumni and the spirit of continued excellence and industry leadership, the Manufacturing and Materials alumni awards were created to identify those who continue to make an inspirational contribution to the manufacturing and materials sectors, while remaining true to our values and guiding principles. This year’s winners are no exception. It is a pleasure to celebrate our 2022 winners’ accomplishments and show there is no limit to what our ambitious graduates can achieve. They are an inspiration to many alumni and students who wish to follow in their footsteps, and I look forward to congratulating them in person.”

We look forward to celebrating with our 2022 winners during Manufacturing and Materials week on Tuesday 29 November 2022. Find out more about the event and register your place. 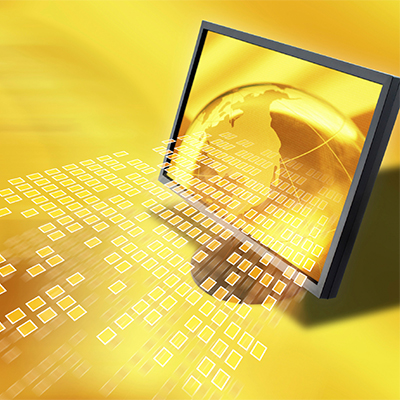