Ian is a visiting fellow at the Centre for Business Performance. He is a physics graduate and spent his early career in research and development in such fields as satellite communications and avionics. He is a Chartered Electrical Engineer. After a career in technical sales and marketing with Hewlett-Packard, Ian became their Director of Quality in 1986. He took a particularly innovative approach to training, which enjoyed massive success in that company. During this period, he spent time in the HP plants in Singapore and Malaysia and learnt the power of the 'Systematic Approach' from the Japanese teachers. While at Hewlett-Packard, Ian became instrumental in setting up the British Deming Association which, for over ten years, made a significant impact on business life in the UK by promoting and providing education in the principles and theories of Dr W Edwards Deming. He was the founding Chairman of the BDA and later became the first chairman of the Alliance of Deming Consultants and was acting CEO of the BDA during 1996. Ian became a freelance consultant at the beginning of 1989 and, as well as working with a wide variety of clients in both the service and manufacturing sectors in Great Britain, he has completed assignments in many other countries including the USA, the Nordic Countries, Germany, the United Arab Emirates and the Caribbean. He has worked with a large number of major organisations at the highest level. These include: Atkins Rail; Westbury Homes; Lockheed Martin; 3M Electronics Group Europe; British Aerospace; Avon and Somerset Constabulary. Ian's specific areas of expertise include The Strategic Deployment of Improvement, Facilitation of Quality Steering Committee activities, Statistical Methods education and training, and Top Management mentoring. He is a principal consultant with PRISM Consultancy International. 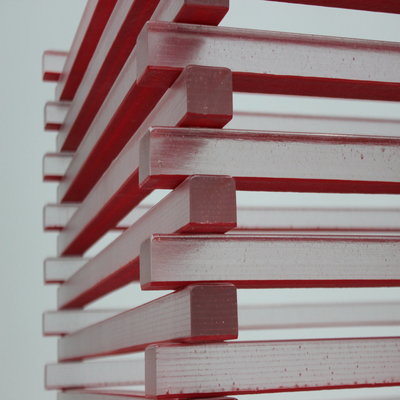