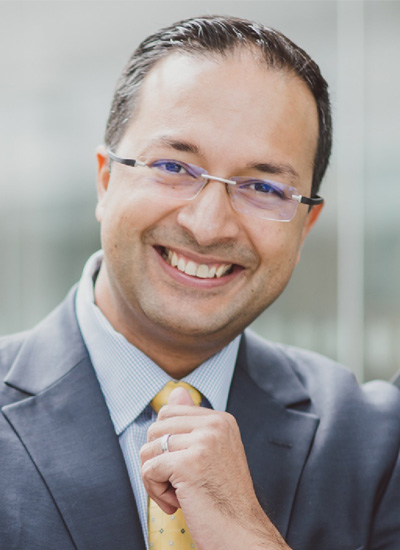 Tazeeb has written over 50 academic papers, books, book chapters, reports and white papers in the area of strategic management and International Business. His award winning research has been reported in the media, including the Irish Times, The Times, BBC and Financial Times. He has gained a broad range of executive teaching experience, e.g. IT, energy, casinos, banking, consumer goods, automotives, pharmaceuticals, aerospace and hospitality. He has taught and facilitated many discussions with executives from major organisations such as Oracle, IBM, EDF Energy, Royal Sun Alliance, Henkel, Jaguar Land Rover, Actavis, Visa, Groupe Aeroplan, China Aviation Industry Corporation (AVIC), Central Bank of Nigeria, Rank Group, EY, PwC, Stanbic IBTC, United Nations (UN) and others. He has lived and worked in Portugal, Kenya and the UK. He has industrial experience in strategy consulting, project finance, corporate finance and international management, specifically from UK and Portugal. While in industry, he has worked with numerous public and private sector clients, amongst them Transport for London, London Underground, Ministry of Defence, Intercontinental Hotels, Suffolk County Council, Volvo and Nestle. He has previously studied at the University of Surrey, University of Nottingham, University of Cambridge (Visiting PhD scholar) and has a PhD from Imperial College London. He is also an active member of UK India Business Council, Strategic Management Society and Academy of Management. He is also a Fellow of HEA and Fellow of CMI.

Tazeeb is Visiting Fellow in Strategic Management at Cranfield School of Management and Full Professor of International Business and Strategy at University of Essex. Prior to joining Essex, he was a Reader in Strategic Management, Director of the Executive MBA and Director of the 'Creating Strategic Advantage' executive programme in Cranfield, one of the worlds leading business schools. He was also Director of the Government Affairs Research Club at Cranfield. He holds or has held visiting faculty positions at London Business School, Kings College London, University of Warwick, ALBA (Greece), EM Lyon (France), ESMT, University of Notre Dame, Strathmore University (Kenya), Royal Holloway (University of London) and University of Nottingham. He has been a Director of Strategy at a high-tech start-up, where he still holds an advisory position. Prior to these roles he held a management position at KPMG Corporate Finance, where he was an Innovation Champion and member of the Thought Leadership group at KMPG Europe. His unique role at KPMG also included managing large complex projects globally with a particular focus on Corporate Finance.