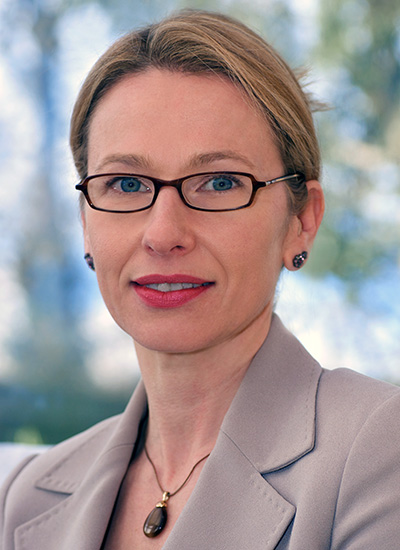 Prior to becoming an academic, Ruth was the Managing Director of a specialist holiday company, which she sold to a larger tour operator. She then worked for a number of years as a Business Psychology Consultant, with clients such as Airbus(UK), RHR International, and Bank for International Settlements (Switzerland). She specialised in process-oriented Developmental Feedback based on a variety of psychometric instruments, including Cognitive Processing Profile, MBTI (Step 2), and Emotional Intelligence tools.

Ruth has been the lead researcher of the annual Female FTSE Report since 2007. Sponsored by government and major organizations, the report analyses the demographic composition of the FTSE 350 corporate boards and executive committees. She has co-authored similar reports in Hong Kong and India. Ruth has presented the reports' findings to both academic and practitioner audiences, globally. The annual report has a considerable reputation and research impact, with the findings cited in 100+ broadsheet newspapers, radio and television channels, and practitioner journals across the world each year. Her doctoral research considered the importance of role models for female directors in investment banks, and organizational demography may affect their work identity formation and career aspirations. Ruth has spoken at many academic and practitioner conferences, lectures on MBA and MSc courses, and has written a number of reports, book chapters and journal articles. She has co-authored papers which have won Best Paper awards at both British Academy of Management and American Academy of Management Conferences.

Ruth is a member of the editorial review board for Gender in Management - an International Journal. She is a Chartered Member of the Institute of Personnel and Development, the British Psychological Society, Association of Business Psychologists and Institute of Directors.