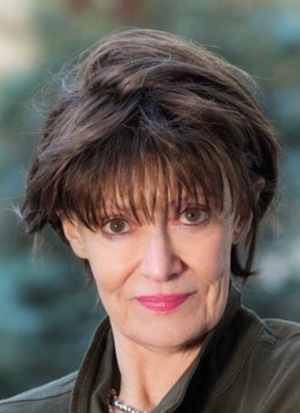 Didi Hopkins is an Associate at The Praxis Centre, Cranfield School of Management. Didi trained as an actor, director and musician and has an MA in Text and Performance. She has worked in film, theatre, television and radio, and was acting coach for 'The Others', starring Nicole Kidman. She was a producer of 'LTV', London Transport's first TV network at Leicester Square, and produced and directed corporate videos for many years.

Didi trains teachers and actors and works with children of all ages and abilities facilitating work in a wide range of educational settings.  She also directs shows for the National Theatre's Summer Season, 'watch this space'.

Didi also has extensive experience leading workshops for corporations and businesses throughout Europe, motivating them on creative challenges, change and image.

Didi plays tympani and percussion and is also an experienced 3 ton truck driver! 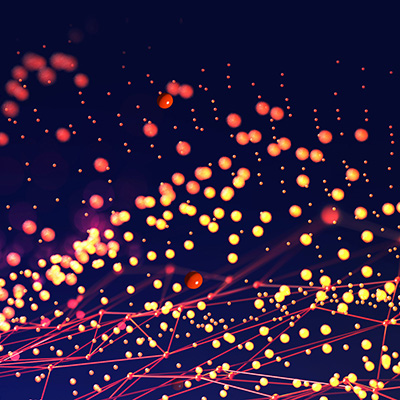 Praxis Centre for Leadership Development Dedicated to leadership and management development by focusing on personal development.