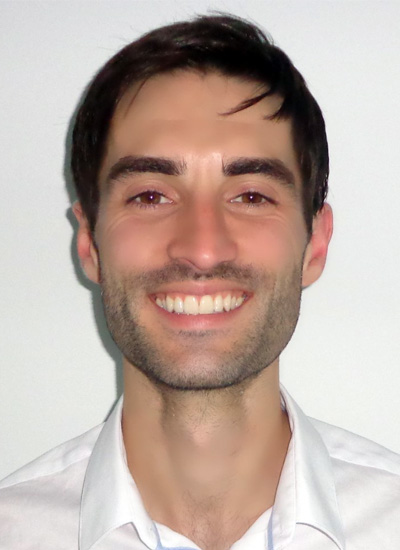 Ben is Head of Social Investment at Esmee Fairbairn Foundation, leading the organisation’s work in social investment: shaping the organisation’s social investment strategy, managing a £45m investment portfolio, designing opportunities and sharing best practice. Alongside Ben’s role at Esmee Fairbairn, he is a Trustee for RBS Social and Community Capital. Prior to joining Esmee Fairbairn, Ben established and managed UnLtd’s social investment department. Ben began his professional life in management and strategy consultancy before moving into the social start-up and investment space, via starting his own social venture, which led him to being named in Shell LiveWire’s top 48 entrepreneurs. Ben has previously been on the Boards of Birmingham Town Hall and Symphony Hall and Aston University. Ben holds an undergraduate degree in International Business and Modern Languages and a Masters in Education, both from Aston University.