We are delighted to welcome our first cohort of 75th Anniversary fellows. You can find out more about them below. 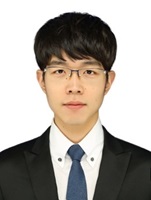 Namhoon received his BSc and PhD degrees in Mechanical and Aerospace Engineering from Seoul National University, South Korea, in August 2012 and February 2017, respectively. He is currently a senior researcher in the Agency for Defense Development, working on research and development of guidance and control systems.

Previously, he was a research fellow in the Department of Mechanical and Aerospace Engineering, Seoul National University, South Korea, between March 2017 and February 2019. His current research interests include robust adaptive control based on online parameter learning, machine learning applications for robotic aerospace systems, trajectory optimization, unified frameworks for automated design of optimal control systems, and design and analysis of guidance laws for flying vehicles. 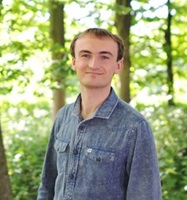 Dan’s passion for soils research germinated in 2012 when he studied mobile debris lobes in Alaska during a Royal Geographical Society Scholarship. Following his return, he obtained a first class degree in Physical Geography at the Royal Holloway, with prize-winning research on root architecture and soil erodibility. During his PhD at Lancaster University, he conducted the first isotopic measurements of UK arable soil formation, and the first globally-relevant estimates of soil lifespans. His postdoctoral work on the GFS-funded Rurban Revolution project investigated urban ecosystem services.

Dan is ECR co-representative for the EGU’s Soils division, and National ECR Officer for the British Society of Soil Science. In 2019, he co-hosted HRH The Duke of Gloucester at the BSSS ECR conference. Dan is also passionate about science communication. He was the inaugural speaker at the first Royal Holloway TEDx conference, and recently curated a sustainable urban soils exhibition at the UEA. His research has featured in The Conversation, on BBC Radio 4’s Farming Today, and Farmer’s Weekly. 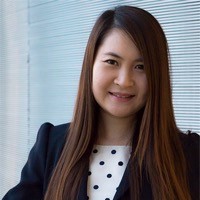 Ariel is an early career academic with an international footprint and ambition to excel in her field of expertise. She has combined academic and professional experience in the global financial industry. She has previously held an academic appointment at the University of Essex Economics Department, research appointments at the International Monetary Fund (IMF) and Deutsche Bundesbank (German Central Bank) Research Centre.