This projects aims to use nanocomposites of thermoelectric materials and solid state electrolytes to achieve electrochemical promotion of highly dispersed catalyst.

Catalyst promoters improve the activity, selectivity and life-time of a catalyst. It is highly attractive to be able to tune the catalytic activity under operation of a system, particularly for operations under dynamic conditions. It is proposed to use composites of solid state electrolytes and thermoelectric nanowires as a catalyst support with a temperature gradient, so that a thermoelectric Seebeck voltage will be produced by the temperature gradient.

This electrical voltage can then drive the ionic species in the solid-state electrolyte to the catalyst surface, to achieve the electrochemical promotion of catalysis for the highly dispersed real catalyst. 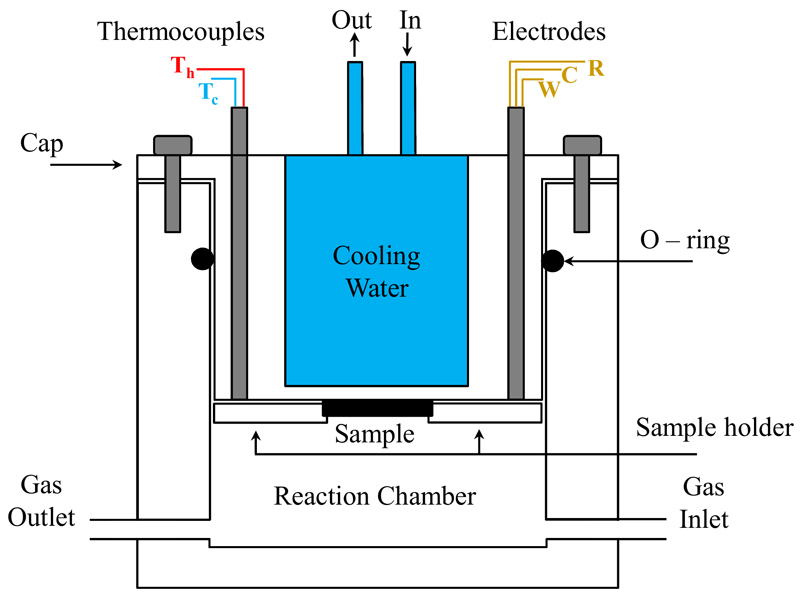 The project surpassed its original objectives. Not only we achieved the original aim, i.e.  the self-powered, electrochemical promotion of non-continuous real catalyst, but also we discovered a new mechanism called thermoelectric promotion of catalysis to achieve this aim.

The general nature of this mechanism suggests the possibility that many catalytic chemical reactions can be tuned in-situ to achieve much higher reaction rate, or at lower temperature, or have better desired selectivity through changing the backside temperature of the thermoelectric support.

We believe this discovery will have a profound effect on the field of catalysis, and the application of thermoelectric materials. 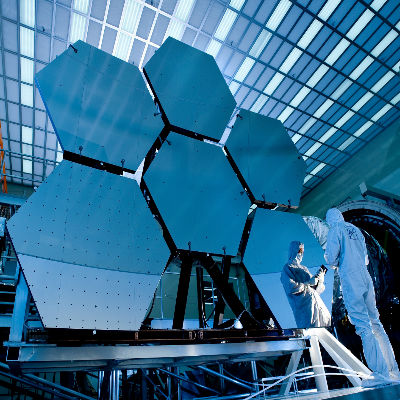 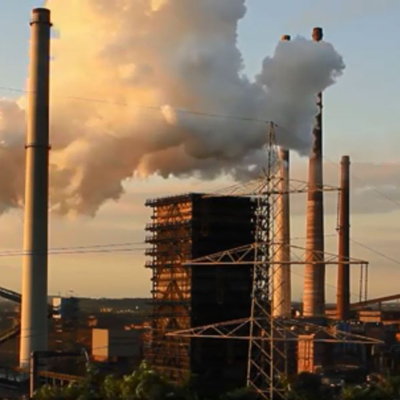