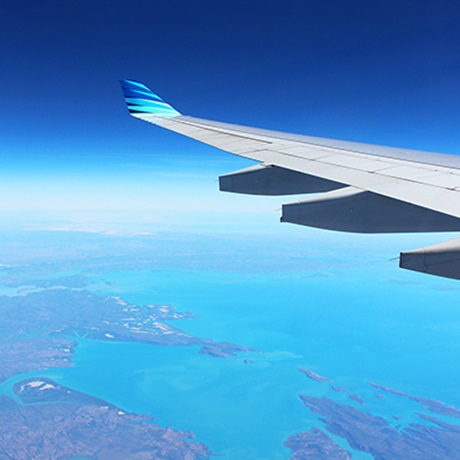 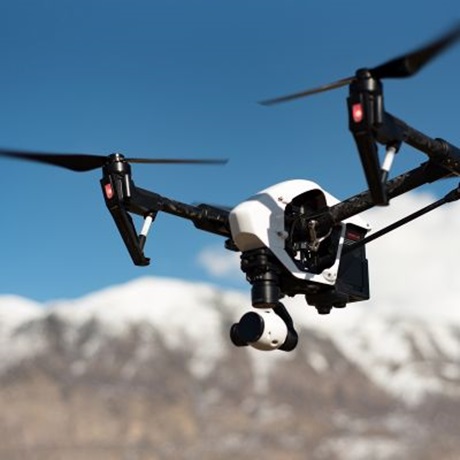 Centre for Autonomous and Cyber-Physical Systems 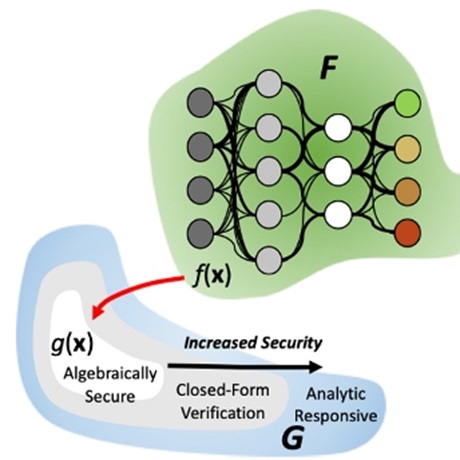