A 'genuine partnership' resulting from connections made during the Cranfield Executive MBA is helping improve inclusion and tackle discrimination against the LGBTQ+ community.

Steven McIntyre and Ben Johnson met when they were part of the same 50-strong cohort on the two-year Cranfield School of Management course in 2018/19.

Ben said: "It started off with us being challenged at Newton Europe to set up our own charity day. In a bit of luck, that coincided with me seeing a post on LinkedIn saying that Steven had become chief executive of Stonewall Housing."

Steven added: "That charity day was such an eye-opener for us. Ben got together around 20 colleagues and we gave them four or five different projects to work on for us. The idea was that they would do a full day of really intensive work for us, with a plan for us to get something at the end of it that made a real difference to our organisation by improving our existing systems and processes, challenging the way we think about our customers, and thinking about how we grow and develop as an organisation.

"When the results were presented to us at the end of the day, we were blown away. We had this group of 20 people who didn't know us, had never met us before, but had really committed to doing something that would make a difference for us. It was inspiring.

"It was so beneficial that Ben and I decided we should try to put in place an ongoing partnership between Stonewall Housing and Newton Europe."

The partnership will see Newton Europe's consultants continue to volunteer their time to advance the charity's work and help realise its potential. Meanwhile, the Stonewall Housing team will help Newton Europe promote LGBTQ+ inclusivity within its work and workplace, beginning by chairing knowledge sessions during the consultancy's Pride month.

Ben said: "It's a true partnership, not just a company doing something pro-bono. That's ok, but there is potential for there to be so much more to something like this if it's a genuine two-way thing.

"At Newton Europe, we want to know where our blind spots are, where we are not doing the things that we should be doing, how can we change things about our business so we remain relevant, not only to the people we work with but also, in some ways more importantly, to our workforce."

Steven added: "LGBTQ+ people can get married now, which is a wonderful step forward, and we are seeing more representation on TV, but even now, in 2021, 70% of LGBTQ+ people say they are not open about their true identity at work. The sad reality is that there is still a lot of hate that's happening for LGBTQ+ people. One in five people have reported that they've experienced a hate crime, just because of who they are. One in eight people who are open at work have been physically attacked in their workplace. Many, many people are not able to live authentically in every aspect of their life.

"So, there's something about really demonstrating to your employees that: 'You are welcome here' and 'It's really important to us that you can be your authentic self here.' For your staff to be visibly authentic is also how you demonstrate to your customers that they too are really welcome and that yours is the place for them to do business where they can feel comfortable to be themselves."

Steven came to the MBA having worked in charities and social work, and Ben from a military background, but they soon found they were encountering similar themes, despite coming from very different areas. Together with their peers, they formed a close bond as a cohort that remains in touch regularly to share experiences, benefit from each other's advice, and celebrate successes.

Thanks to their shared experiences on the MBA, Steven and Ben remain confident their organisations' partnership will be a long-lasting one. "There's a lot of live discussion around how we can best help and support each other in the future," said Ben.

Commenting on the partnership, Steven added: "I just feel thrilled about it – not only because we've got this company lending us this support, but also because it came from a relationship that Ben and I founded at Cranfield, which feels special." 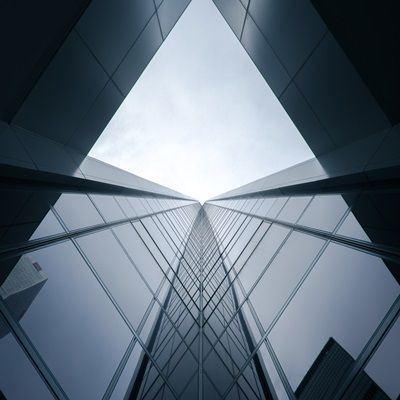 In partnership with Grant Thornton 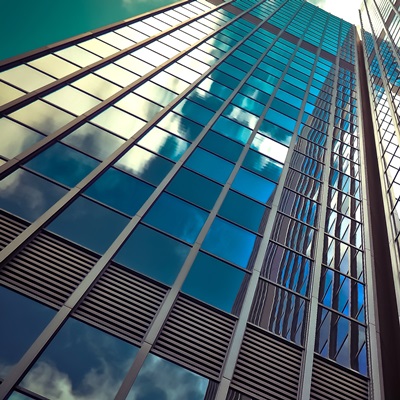