The first flight by a hybrid electric aircraft across the English Channel has landed at Cranfield Airport in Bedfordshire.

VoltAero’s Cassio 1 demonstrator aircraft flew from Calais in northern France to the airport owned by Cranfield University and used electric propulsion for its take-off and landing.

During its stopover at Cranfield, on the way to the ACE21 Air Charter Expo, Cassio 1 was also presented to University faculty and students.

Professor Iain Gray, Director of Aerospace at Cranfield University, said: "It’s an honour to have this first cross-Channel flight by a hybrid electric aircraft land at Cranfield, and congratulations to the VoltAero team on this milestone achievement. It has also been a fantastic opportunity for our staff and students to see hybrid technology working in practice, which offers another step towards greener aviation.”

Rob Abbott, Director of Aviation Operations, Cranfield Airport, said: “We’re very proud to welcome VoltAero’s Cassio aircraft to the airport. As a fully-functional research airport, we are excited to engage with all types of manned and unmanned aircraft as we look to play our part in developing the aircraft, airport and airspace management systems of the future.”

VoltAero CEO and Chief Technology Officer Jean Botti added: “The stopover at Cranfield University introduced Cassio to the next generation of engineers, programme managers and decision-makers who are to lead the future of electric aviation. This Channel crossing clearly shows how VoltAero’s team has progressed in advancing the Cassio program through its development phase for a planned certification in 2023.”

The module’s electric motors enable Cassio to perform nearly-silent take-offs and landings, while the internal combustion engine serves as a range extender by recharging batteries once Cassio is airborne, as well as providing a secondary source of propulsion and for backup.

Also in attendance for the landing was the team from KinectAir, a software aviation company focused on regional air mobility who work in partnership with VoltAero.

KinectAir is building a smartphone app that will enable people to order a direct flight from the nearest airfield to take them wherever they wish to go. Artificial intelligence software will continuously optimise the air transportation supply and passenger demand across KinectAir’s operated network of aircraft.

Nick Rogers, Chief Commercial Officer, KinectAir, said: “VoltAero is at the forefront of hybrid electric propulsion in conventional take-off and landing aircraft, which is the emerging leader for making regional air travel greener. We place these aircraft on a network and put the power to summon them in the hands of ordinary passengers. It will open up access to more sustainable air travel and is an exciting partnership for the future of transport connectivity.” 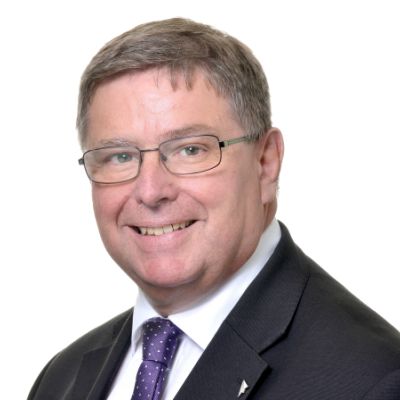 As Director of Aerospace at Cranfield, Professor Iain Gray leads the extensive aerospace capabilities across the University.