UK-ARC, which was announced in summer 2018, is a new consortium of the UK’s leading aerospace universities who have come together with the stated aim of advancing UK aerospace research through university collaboration. The consortium was cited in the Government’s Industrial Strategy Aerospace Sector Deal at the end of last year.

Encompassing the full aviation spectrum (airlines, aircraft, airspace and airports), UK-ARC is aiming to enhance the UK’s already leading position within the sector and raise awareness of their reputation for high quality research.

At the meeting, the UK-ARC members and ATI had a wide-ranging discussion that included how the universities might support the ATI in the updating of their strategy and have a consortium presence at this year’s ATI conference.

Dr Simon Weeks, Chief Technology Officer of the Aerospace Technology Institute (ATI), said: “At the ATI, we welcome a strong and co-ordinated university research base that is able to support the aerospace sector and further develop the UK’s international reputation for high quality research. The UK-ARC initiative, led by a number of the UK’s leading aerospace universities, represents a significant step forward in creating a national entity that can co-ordinate and promote the excellent work undertaken by our leading academic teams.”

Professor Iain Gray, Cranfield’s Director of Aerospace, thanked Dr Weeks, on behalf of the UK-ARC, for attending the meeting and said: “The UK-ARC values highly today’s engagement with ATI and looks forward to developing the relationship further as a means of strengthening the understanding between industry, government and higher education within the aerospace sector.”

Since its launch last year the Consortium has grown to 11 universities from all parts of the United Kingdom. The Consortium believes that by using the combination of networked national facilities, integrated learning of the highest quality and providing a central point of access, UK-ARC can make a significant contribution to the UK’s presence within the aerospace sector and is currently seeking support funding to deliver these important objectives.

The aerospace sector has an annual turnover of £35bn, the majority of which comes from exports to the rest of the world. It is hugely important to the UK economy providing over 120,000 highly skilled jobs. Productivity, innovation and skills rely on great science research and a flow of top quality students into aerospace careers. 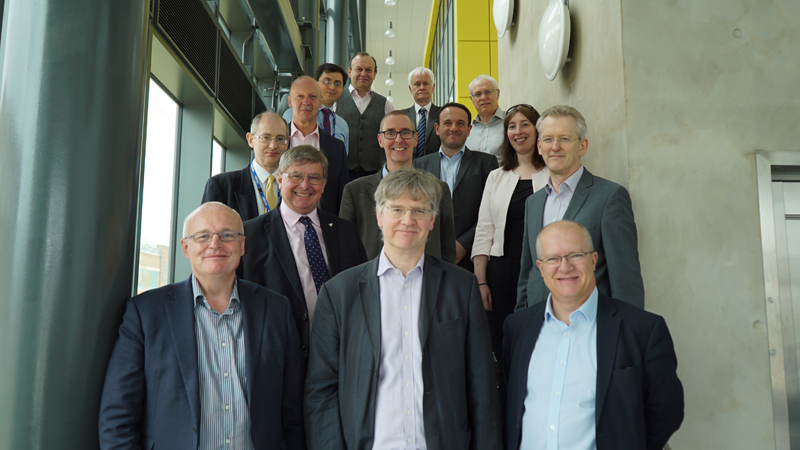 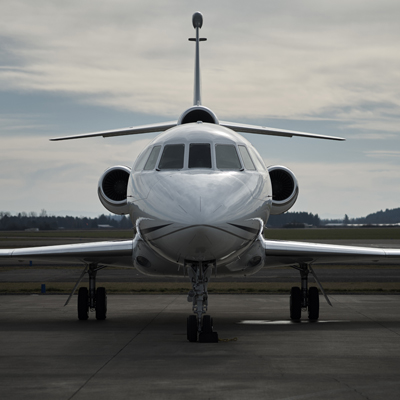